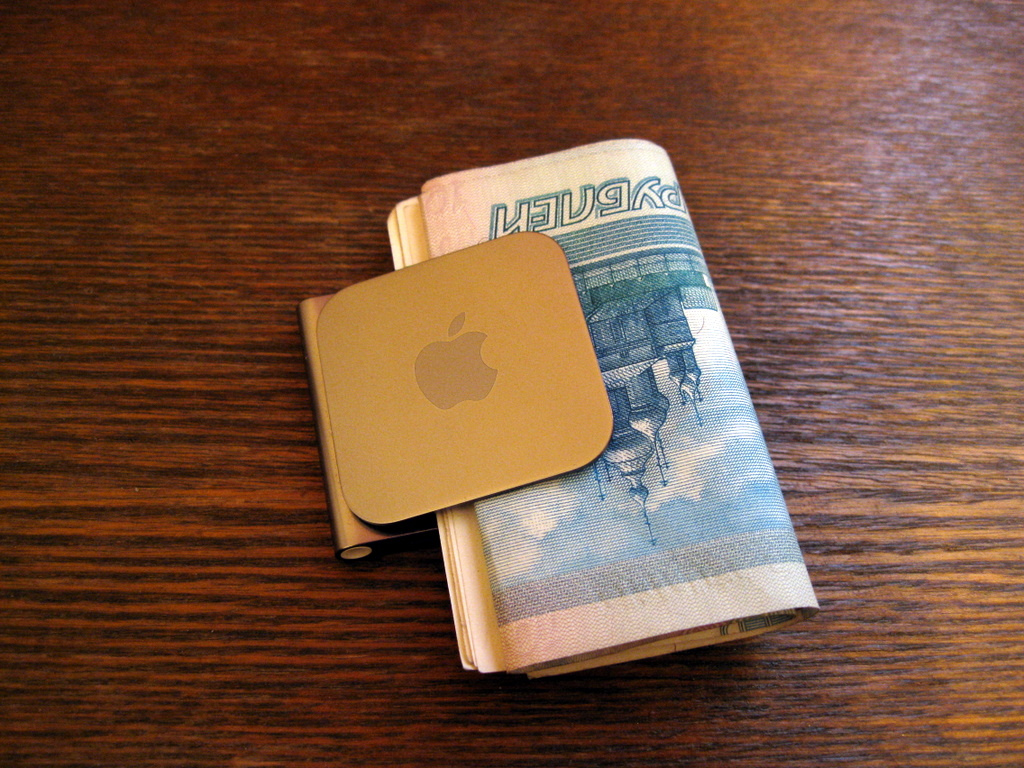 Who needs money when you can have iMoney?

Apple has applied for a patent on a combined virtual currency and digital wallet technology that would allow you to store money in the cloud, make payments with your iPhone, and — just maybe — communicate with point-of-sale terminals via NFC.

Not to mention making money by viewing ads.

The patent application, published today by the  U.S. Patent and Trademark Organization, details how iPhone users could walk into a store, pay for goods with their phone, and walk out with their merchandise. All of this is possible today, of course, but Apple’s patent application mentions — although does not require — NFC, something that Apple has long resisted adding to the iPhone. NFC facilitates digital wallets and cashless purchasing by wirelessly transmitting payment credentials and pricing information. 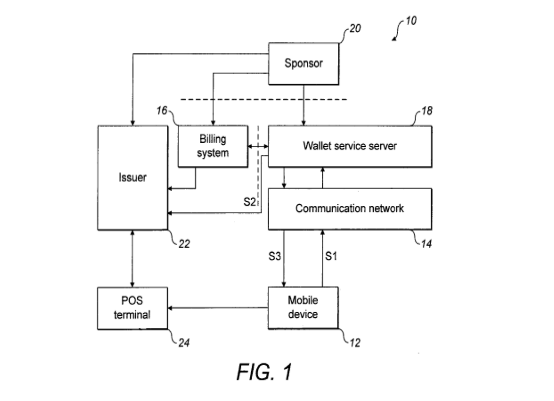 Interestingly or oddly, as it strikes you, the patent application includes considerable discussion of “free” services or products that users of the system could access. For example, watching ads could result in getting “tokens” that are redeemable for offsetting your mobile carrier costs, or even providing them completely for free. Or, like a high-tech virtual coupon, sponsors could assign tokens for any other specific purpose or use they wish, and users could only redeem them for that particular service or product.

We’ll be discussing the future of mobile money in the “Mobile money: More money, more problems” track of our MobileBeat conference, July 9-10.

Credits could be transferred, the patent says, via text message or over the web, and then either used virtually for virtual services, or transmitted to a retail store’s point-of-sale system for actual, physical goods or services.

Apple is late to the virtual wallet game, a market that is led by long-time payments innovator PayPal, but one that relative newcomers MasterCard, Visa, and Google desperately want to own. Google in particular has been moving quickly in the virtual wallet space, albeit with some sideways maneuvering that appears to turn your virtual wallet into a morphing credit card. But its Android platform, which has more phones that support NFC, has been seen as a bit of a leg up on Apple.

Apple, of course, has Passbook, the somewhat-amorphous ticketing, membership card, and boarding pass wallet that almost might sort of kind of be a predecessor to a full-on digital wallet. But it has never really seemed to know exactly what it was for, and has never really seemed to get the kind of third-party acceptance it needs. And iPhone users don’t seem to have been using it.

Perhaps this patent gives us a look at where Passbook is heading.