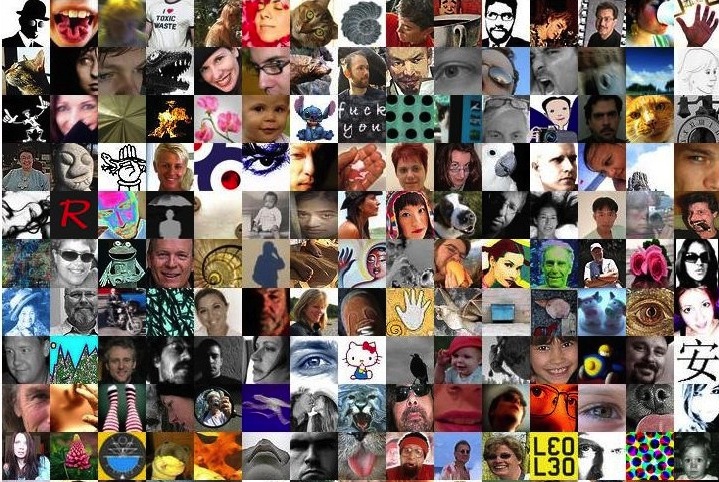 If a tweet falls in the forest, does anybody hear it? With 555 million Twitter users and 58 million tweets on an average day, good luck.

For almost three years,  Buffer has been providing tweet optimization services: saving your tweets and publishing them at the best time for achieving maximum engagement. More recently, after HootSuite added auto-scheduling capability to its social media management platform, Buffer re-launched as a full sharing platform for multiple social accounts.

But now it’s taking Twitter optimization to a whole new level via a partnership with Moz, formerly SEOMoz, and its FollowerWonk tool.

“Moz has this amazing tool to analyze your Twitter followers,” Buffer founder and CEO Leo Widrich told me this week. “It tells you when they’re online, when you get the most retweets, and when your followers get the most retweets. We met up, and I said I think there’s a brilliant way to put the tools together.” 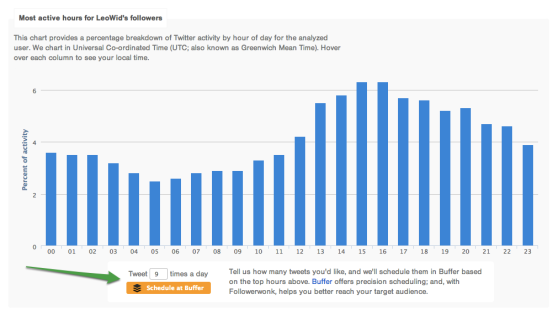 When Buffer ran a million sample tweets through the new technology, retweets doubled and clickthroughs on links doubled too, Widrich says.

The technology, which works simply by signing into Moz with your Twitter identity and tapping the Schedule on Buffer button, is smart. For instance, if you have 20,000 followers or 200,000 followers, data from the Moz tool about retweets and clickthroughs is going to be statistically relevant. If you have only 200 followers, not so much. So in that case, the tool emphasizes not the retweets and clickthroughs, but the time when your followers are online.

And Buffer can do it in reverse.

“For people like you who follow far fewer people than follow you, you can reverse the analysis,” Widrich told me. “And check when the people that you are following are online, and tweet then.”

Eventually, Buffer will take all the possible analysis scenarios, bundle them all up in one big data analysis algorithm, and automate it entirely, simply making a decision for you on what will be the most effective for your Twitter use.

And, Widrich says, recalibrating the data once a week, thereby continually optimizing to provide ongoing improvement.