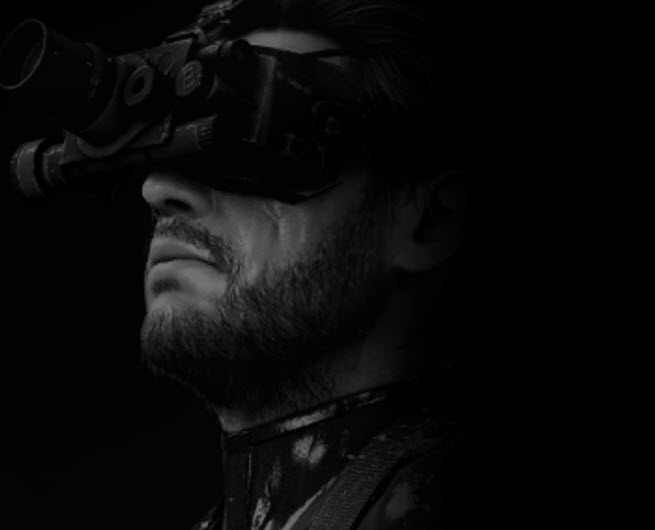 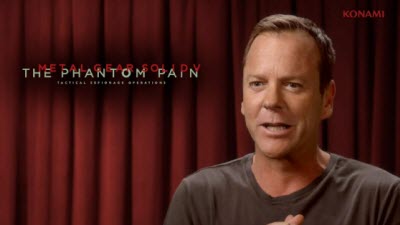 Keifer Sutherland will provide the voice and motion acting for Snake, the main character in Metal Gear Solid V: The Phantom Pain, Konami revealed today in a webcast.

Konami teased Metal Gear Solid V: The Phantom Pain in March and revealed that its usual English-language voice actor, David Hayter, will not be returning for the role of Snake. The game is set in 1984, when Snake is 49 years old. Hayter has his own fan base, but he looks too old for that role.

“Thanks to the top-notch acting, I think it’s going to be a tremendous success,” said Hideo Kojima, director of the game.

Sutherland said in an interview in the webcast that he isn’t a game fan but was aware of the Metal Gear series. He said he is focusing on thinking about Snake’s motivations at that stage in his life. Kojima said that game movie producer Avi Arad introduced him to Sutherland, and Kojima said he was surprised he hadn’t thought of doing that before.

Japan’s Konami unveiled its lineup of new video games coming in a big transition year for the console game industry. Konami made the announcement in advance of the Electronic Entertainment Expo (E3) next week in Los Angeles. Konami tries to preempt all of the news at the conference by staging its even a few days early. With 45,000 to 50,000 attendees viewing giant trade show booths, E3 is a hard place in which to stand out. 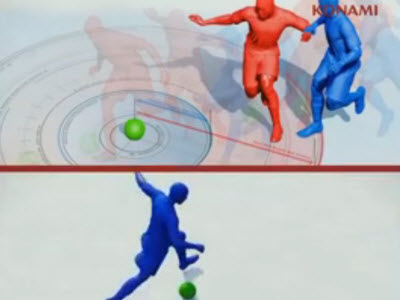 The lineup includes numerous mobile titles, including a couple of social casino games, which has become a hot category in the past year. Konami’s Orange County development studio is working on Slots Revolution and Casino Revolution.

The soccer game is getting a makeover with a new engine. The Pro Evolution Soccer 2014 game will benefit from the new Fluidity engine, which aims on delivering better play controls, user experience, and more realistic movements of soccer players.