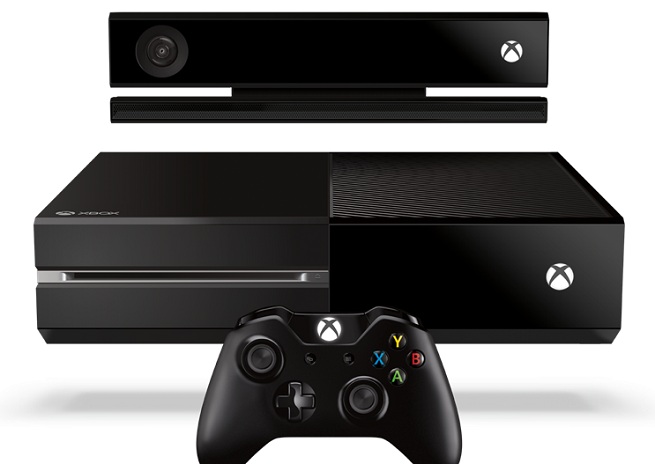 Microsoft issued its new policy on privacy issues related to its new Kinect motion-sensing system for the upcoming Xbox One video game console. The new statement, coming days before the company’s press conference about games at the Electronic Entertainment Expo on Monday, is meant to defuse privacy concerns that arose when Microsoft announced the new capabilities of its box.

Kinect 2 is a much more powerful device than the original motion-sensing system introduced in 2010. The new version coming this fall has a built-in high-definition video camera that can capture everything going on in your living room. The 3D depth camera technology can also detect your movements with a much wider viewing angle, allowing Kinect to capture the movements and facial expressions of six people at the same time. The technology can also recognize faces and voices for login purposes. It can even detect your heart rate.

Those are powerful technologies that can really enhance games, but they also scare those who have privacy fears. The German authorities opened an investigation into privacy issues upon hearing of the system’s capabilities. Microsoft has told some publications that you will be able to turn off Kinect, and it reiterated that statement now. But others also fear what would happen if hackers could break into your connected Xbox One system.

Xbox One and Kinect offer easy and approachable ways to control your games and entertainment with your voice and gestures. By recognizing you, Xbox One can tailor personal experiences and customize content just for you.

At Microsoft, we prioritize your privacy. We understand that your personal data and privacy are important. Xbox One and Kinect will provide tools to put you in control of your data. These include:

You are in control of what Kinect can see and hear: By design, you will determine how responsive and personalized your Xbox One is to you and your family during setup. The system will navigate you through key privacy options, like automatic or manual sign in, privacy settings, and clear notifications about how data is used. When Xbox One is on and you’re simply having a conversation in your living room, your conversation is not being recorded or uploaded.

You are in control of when Kinect sensing is On, Off or Paused: If you don’t want the Kinect sensor on while playing games or enjoying your entertainment, you can pause Kinect. To turn off your Xbox One, just say “Xbox Off.” When the system is off, it’s only listening for the single voice command — “Xbox On,” and you can even turn that feature off too. Some apps and games may require Kinect functionality to operate, so you’ll need to turn it back on for these experiences.

You are in control of your personal data: You can play games or enjoy applications that use data, such as videos, photos, facial expressions, heart rate and more, but this data will not leave your Xbox One without your explicit permission. Here are a few examples of potential future scenarios:

A fitness game could measure heart rate data to provide you with improved feedback on your workout, allow you to track your progress, or even measure calories burned.

A card game could allow you to bluff your virtual opponent using your facial expressions.

You can use other inputs to control your games, TV and entertainment experiences: While it’s faster to find what you’re looking for using your voice and gesture commands with Kinect, you can use a controller, your remote controls or your smart devices instead. And you can use all of these devices when Kinect is paused.

We’ll have more information available as we get closer to product availability later this year.