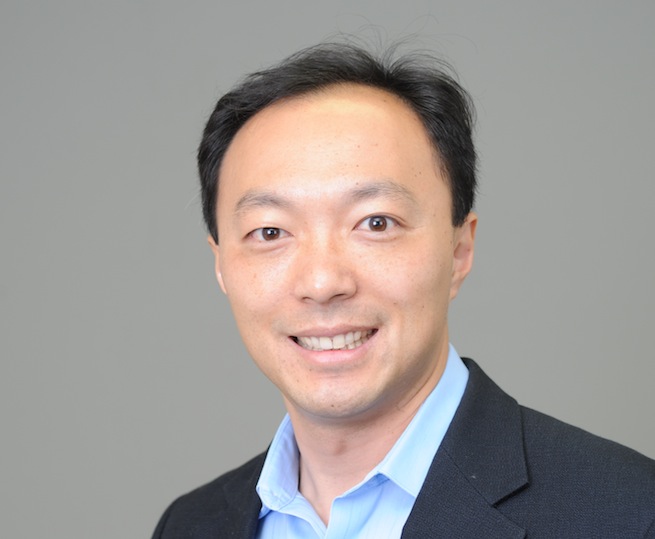 Panzura, the cloud storage company, has closed a $25 million funding round. The San Jose Calif.-based company provides faster web-based services for its corporate customers than the alternative: storage devices attached to locally-hosted servers.

It may not be the sexiest technology, but the storage market is heating up. Panzura closed a $15 million round just one year ago, and claims its customer base grew 700 percent in 2012 alone. This fourth round was oversubscribed, as the company expects to reach profitability in the near future.

CEO Randy Chou (pictured, above) says the company’s competitive advantage is its geographically dispersed global file system lets data get securely shared across an enterprise — “something that has not been done previously.” Currently, the company competes with network storage providers like NetApp, and wants to replace localized disk storage and tape devices.

Chou formed the company in 2008 with CEO John Taylor; both are also founding members of the software team at Aruba Networks and early contributors to Alteon Websystems. Chou said they set out to make it easier to globally share data using a centralized infrastructure. For this reason, Panzura is a mash up of the Latin words “pan” and “azure”, and means “across the sky.”