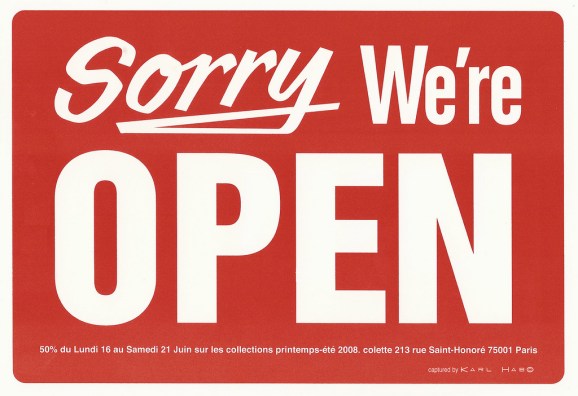 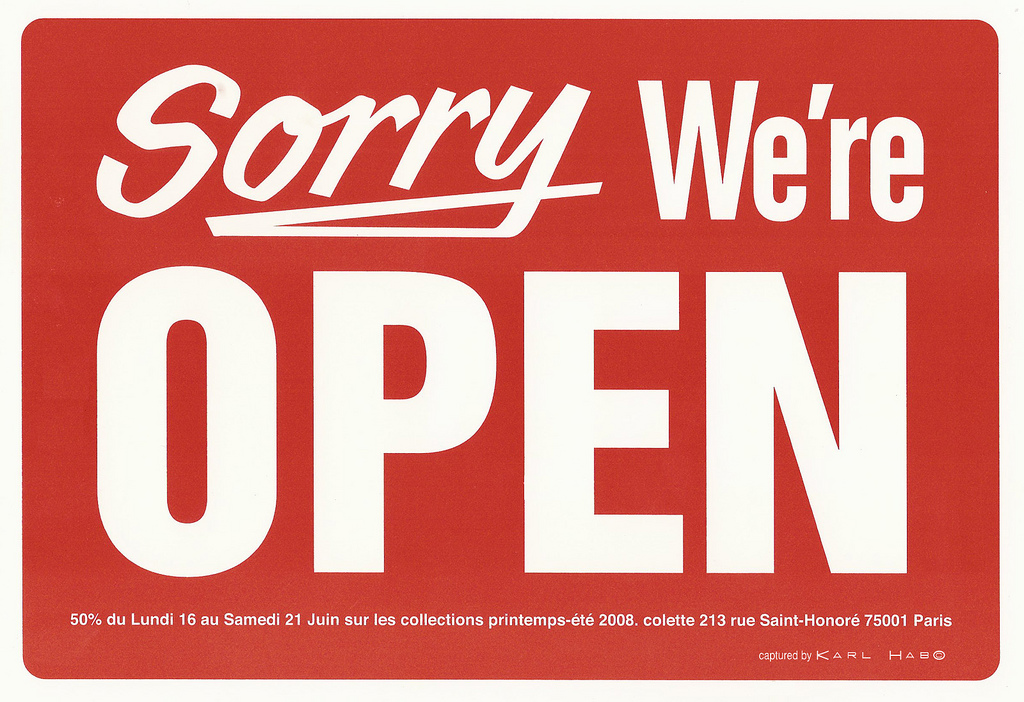 The biggest and most successful Internet, social, and device companies in the country have allegedly just been caught with their hands in the privacy cookie jar.

What do they have to say for themselves?

VentureBeat has contacted all those companies to get a statement from them on why they are allegedly participating, what they are reportedly giving to the NSA, and how their customers and users can trust that anything they transmit or share through those services can ever be private.

As we hear back, we’ll update this:

The first press contact I talked to said they did not know what PRISM was, and then they remembered when I gave more details. The representative referred me to Apple corporate PR, where I have directed an additional query.

Apple also said that said that it “has never heard” of PRISM, reportedly.

“We do not provide any government organization with direct access to Facebook servers. When Facebook is asked for data or information about specific individuals, we carefully scrutinize any such request for compliance with all applicable laws, and provide information only to the extent required by law.” In other words, Facebook denies that the FBI and the NSA have a direct connection to its servers.

“Google cares deeply about the security of our users’ data. We disclose user data to government in accordance with the law, and we review all such requests carefully. From time to time, people allege that we have created a government ‘back door’ into our systems, but Google does not have a ‘back door’ for the government to access private user data.” In other words, Google denies the Post‘s PRISM report, too. In an related development, Google lost a battle to deny an FBI request for data last week.

PalTalk has issued a short “no comment.” (In case you were wondering: PalTalk is a video chat community. We hadn’t heard of it, either.)

Via The Verge: “We provide customer data only when we receive a legally binding order or subpoena to do so, and never on a voluntary basis,” adding ” If the government has a broader voluntary national security program to gather customer data, we don’t participate in it.”

“We do not have any knowledge of the Prism program. We do not disclose user information to government agencies without a court order, subpoena or formal legal process, nor do we provide any government agency with access to our servers.”

“We have not heard of PRISM. Paltalk exercises extreme care to protect and secure users’ data, only responding to court orders as required to by law. Paltalk does not provide any government agency with direct access to its servers.”

“The notion that Yahoo! gives any federal agency vast or unfettered access to our users’ records is categorically false. Of the hundreds of millions of users we serve, an infinitesimal percentage will ever be the subject of a government data collection directive. Where a request for data is received, we require the government to identify in each instance specific users and a specific lawful purpose for which their information is requested. Then, and only then, do our employees evaluate the request and legal requirements in order to respond—or deny—the request.” In other words, Yahoo, too, says it is not a part of the PRISM program.