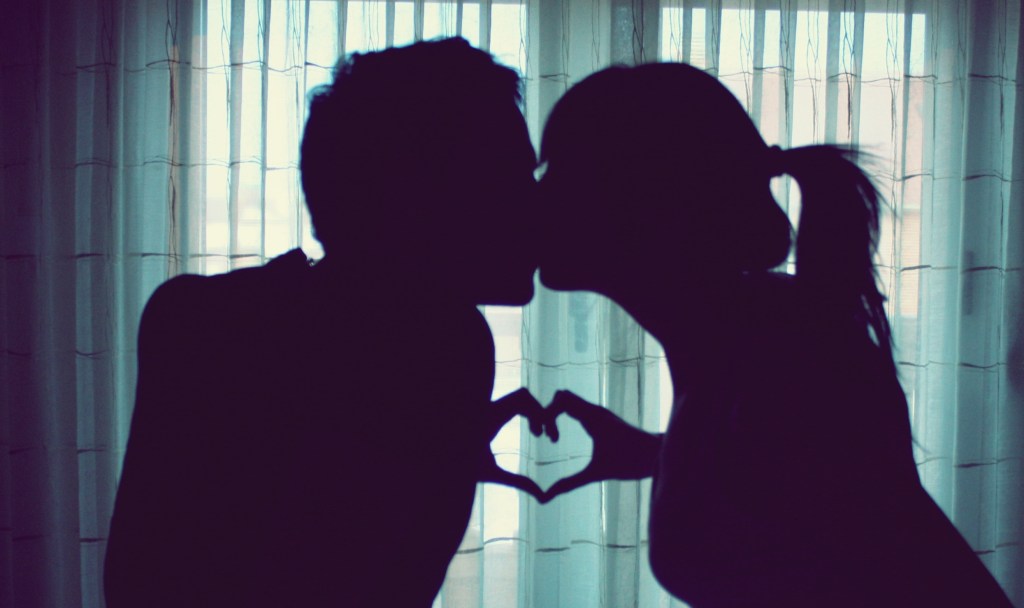 Twitter and WPP announced a global strategic partnership this morning that will “greatly expand” collaboration between the two companies, and, WPP says, build its capacity for data-driven marketing.

Financial terms of the agreement were not released, but are probably in the same ballpark as Starcom’s $200 million deal with Twitter that was announced just over a month ago. The deal includes data and analytics from Twitter which WPP will use to “deliver more effective campaigns, enhanced targeting, and more real-time insight to clients.”

In addition, WPP companies will launch new data products and integrate Twitter data into their existing media and metrics platforms.

You’ve probably never heard of WPP, but the communication giant’s various brands drive $70 billion in media spend and took in $16.5 billion in revenue last year. They include iconic advertising agencies like Ogilvy  & Mather, consumer insights companies such as Kantar, PR agencies like Burson-Marsteller, and numerous other branding, communications, and digital marketing companies.

This is the second mega-marketing deal that Twitter has struck in just over a month, and it both validates Twitter’s position as one of the major social media marketing platforms of the day, and enhances Twitter’s revenue — and hence IPO — possibilities.

“Twitter’s relevance continues to grow – not only as a social platform, but also as a window into consumer attitudes and behaviour in real time,” WPP’s CEO, Martin Sorrell, said in a statement. “We are delighted to … ensure that Twitter data is a key ingredient in many of our disciplines.”

You know the deal is a big one for Twitter, because CEO Dick Costolo also commented on it (smaller deals would have comments from product managers or mid-level executives.)

“As Twitter has grown, marketers are leveraging the platform for brand insights, relevant real-time messaging, and customer research,” Costolo said. “This partnership will benefit clients by pairing Twitter with WPP’s world-class analytics, targeting, and creative capabilities.”

While the deal does validate Twitter and enhance revenue, there is a potential downside.

All these mega-deal might make smaller companies start to wonder how they can compete against the big boys as the giants of the marketing and communications industries are paying Twitter big bucks for special access to data as well as, potentially, special access to advertising slots.

The companies promised more information on the partnership in the coming weeks and months.