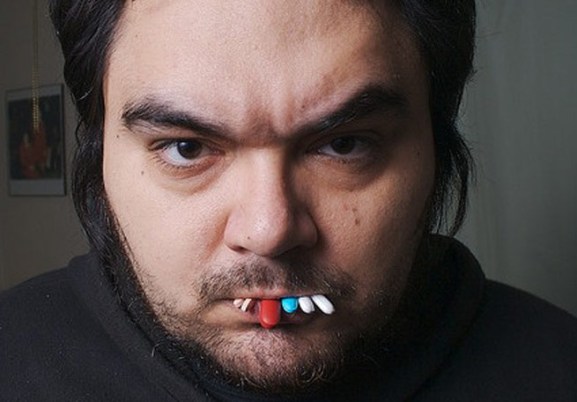 A national group of state attorneys general is taking Google to task over what they says amounts to aiding drug dealers online.

Mississippi state Attorney General Jim Hood, who chairs the National Association of Attorneys General, says the search company permits advertisements and YouTube videos for sellers of counterfeit drugs and dangerous (but legal) drugs — you know, the good stuff, like Adderall or Oxycontin — without prescriptions.

“We take the safety of our users very seriously and we’ve explained to Attorney General Hood how we enforce policies to combat rogue online pharmacies and counterfeit drugs,” Google said in a statement on the news.

“In the last two years, we’ve removed more than three million ads for illegal pharmacies, and we routinely remove videos that are flagged for violating YouTube’s Guidelines regarding dangerous or illegal content.”

It’s awfully similar to a situation the company found itself in a couple years ago, when it paid out one of the largest fines on record to end a drug-related case with the government.

Back in 2011, Google ended up paying out $500 million to the U.S. Department of Justice. This huge fee was punishment for Google AdWords sales for controlled and non-controlled drugs from Canadian pharmacies.

At that time, a Google statement was issued wherein the company said,“We banned the advertising of prescription drugs in the U.S. by Canadian pharmacies some time ago. However, it’s obvious with hindsight that we shouldn’t have allowed these ads on Google in the first place.”