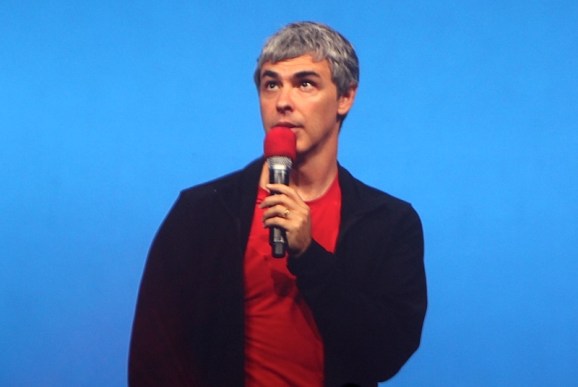 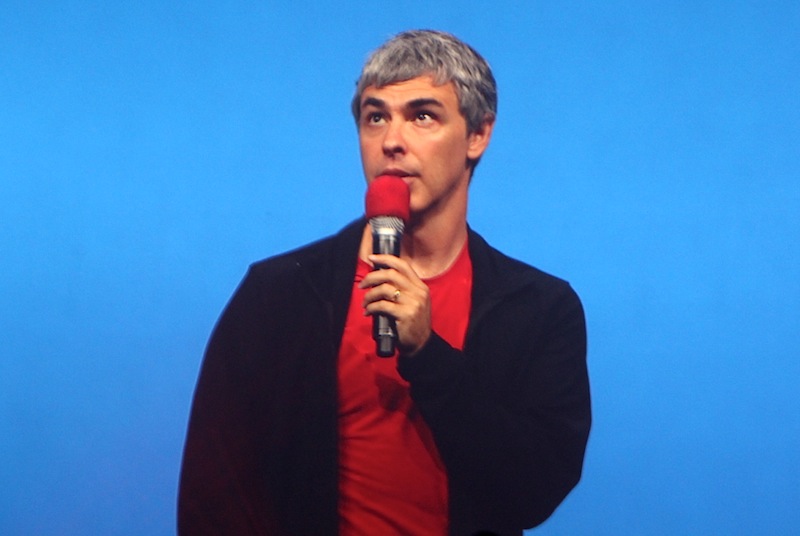 Briefly, PRISM refers to slides obtained by the Washington Post that appear to talk about a secret government program wherein web companies gave (or were strongarmed into giving) NSA and FBI direct connections into their data enters.

Yesterday, a slew of companies, including Google, issued specific denials not only that they had participated in PRISM but also that they had any knowledge of PRISM’s existence.

Today, Page and Drummond took the statements a step further on the company blog in a post entitled “What the …?”

First, we have not joined any program that would give the U.S. government—or any other government—direct access to our servers. … We had not heard of a program called PRISM until yesterday.

Second, we provide user data to governments only in accordance with the law. Our legal team reviews each and every request, and frequently pushes back when requests are overly broad or don’t follow the correct process.

That second bit refers to Google’s longstanding history of transparency reports, which give details on all the subpoenas and warrants the company receives from governments and law enforcement agencies requesting user data.

“But,” the post concludes, “the level of secrecy around the current legal procedures undermines the freedoms we all cherish.”

There’s been quite a bit of speculation that Google and the other companies involved may be operating under a gag order from the U.S. government, under which they wouldn’t be permitted to discuss PRISM at all. But whatever the truth is in this case, we’ve got a long way to go before we get to the bottom of it, and even a blog post co-written by Larry Page isn’t going to satisfy anyone in a “He said, She said” story about government spying.