Once again, it’s time to let a bunch of immature obsessive-compulsives determine the course of a billion-dollar industry in just four days!

It’s back, and this year’s Electronic Entertainment Expo promises to be extra, extra, EXTRA hyperbolic thanks to the arrival of Microsoft’s Xbox One, Sony’s PlayStation 4, and the cascade-of-awesome next-gen launch titles designed to make you see the one true god. To say nothing of the regular (and mandatory) drunken debauchery. That’s a lot to take in, like a horse syringe full of diet cocaine, but we’re here to take the guesswork out of E3. No further coverage necessary! We’ve upgraded our truth bombs for a nuclear strike on innocent fans, because they deserve no less.

Launch the gallery for wisdom! 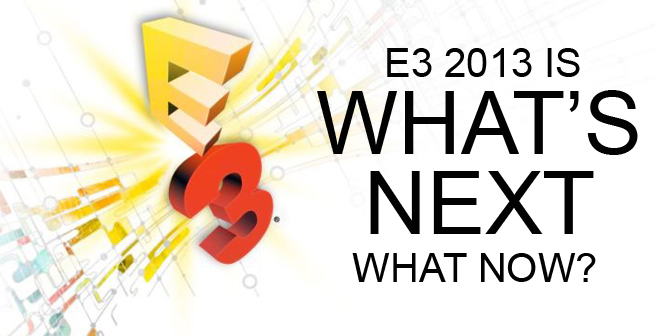