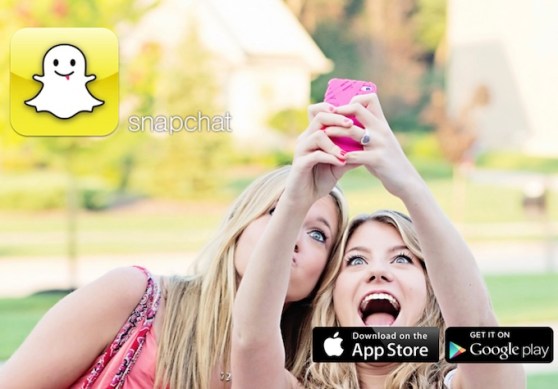 Your self-destructing Snapchat messages could help Snapchat pull in another $100 million.

That’s the amount attached to Snapchat’s rumored upcoming funding round, which could be valued at nearly half a billion dollars, sources tell GigaOm.

The funding rumor comes just months after Snapchat raised $135 million in a funding round led by Benchmark Capital. Prior to the latest rumored funding round, the company had only raised $14 million.

Snapchat, which launched in 2011 and just recently landed on Android, said in April that its 5 million daily active users upload 150 million images per day. That a lot of activity, though I wonder if it’s quite enough to warrant a $100 million funding round.

Well-funded or not, Snapchat’s most pressing issue is challenging the notion that it’s just a glorified sexting app. As Snapchat CEO Even Spiegel said in April, “I don’t think it’s a great tool for sexting. We notify you about screenshots. It’s not a great way to send inappropriate content.”