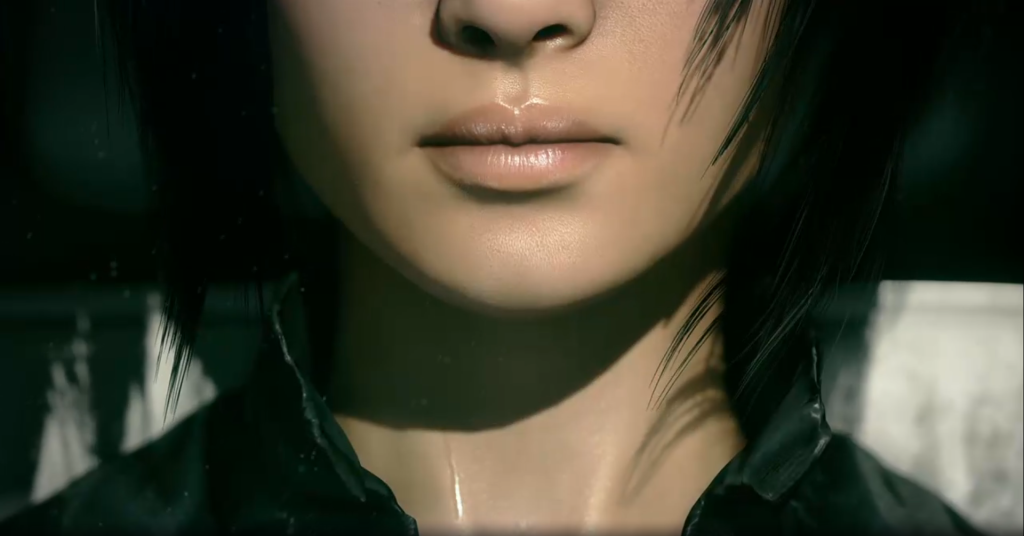 The publisher didn’t reveal any release date, but it is coming to Sony and Microsoft’s next-gen systems.

Mirror’s Edge is a cult hit. It features free-running action through a futuristic metropolis. Critics received the first game warmly, but sales weren’t as high as EA expected. That left fans of the game worrying that the franchise would never see a sequel.