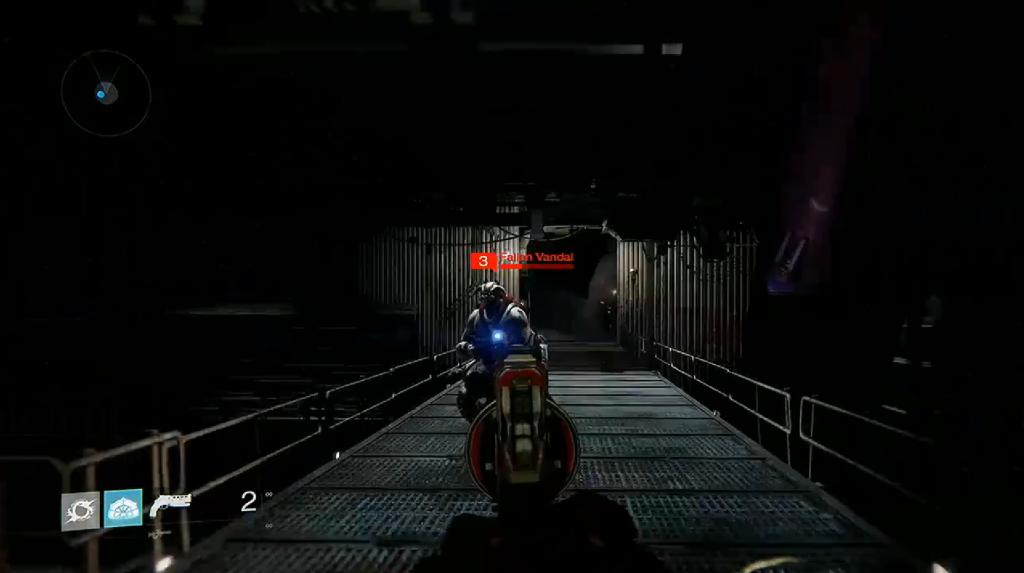 LOS ANGELES — After undercutting Microsoft on the price of its new home console and used games, Sony is regressing its stance on multiplayer for PlayStation 4.