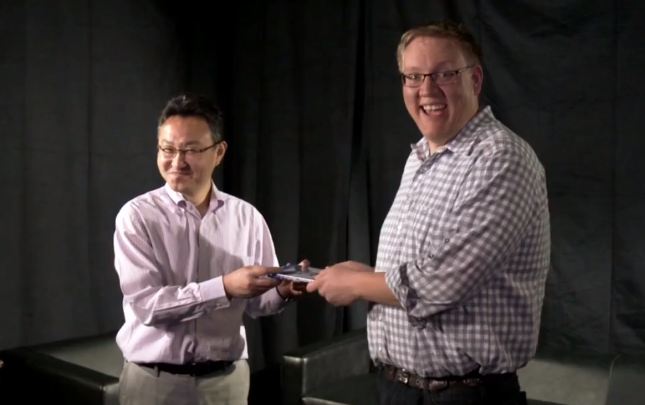 LOS ANGELES — Following the announcement that PlayStation 4 will not restrict used games in any way, Sony released a video that explains its complicated policies.

The 22-second video is clearly another jab at Microsoft’s confusing used-game policy. The rules are still unclear, even after Microsoft released hundreds of words attempting to explain how Xbox One users can share games for that hardware.

As for PlayStation 4, sharing games is easy as Sony demonstrates in the following video: