Starting off, the company debuted clips for Puppeteer and Rain, two new releases from its Japan Studio. Puppeteer is a whimsical platformer, featuring colorful graphics and intriguing character design. Rain has a more melancholy look, and its trailer centered on wispy, translucent characters walking through a rainy, equally gloomy city.

New footage followed for both the star-studded Beyond: Two Souls and real-driving-simulator-sequel Gran Turismo 6. Beyond’s trailer showcased protagonist Jodie Holmes, voiced by actress Ellen Page, going through some serious training, which included an army-style obstacle course and martial-arts sparring. The video then cut to a warzone scene where Holmes ran from gun-toting enemies. Beyond: Two Souls comes out on October 8. 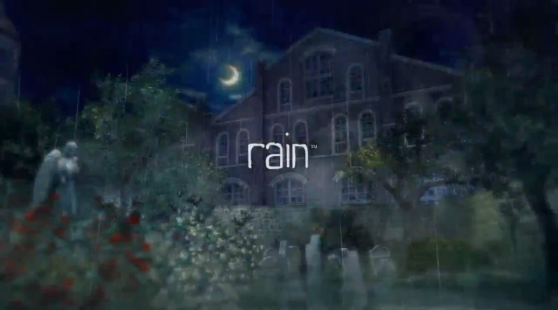 The next trailer gave us all another glimpse at the upcoming Gran Turismo 6. GT6’s all-new rendering engine was the star here, along with some other new jargon-laden features. Cars were shiny, slick, and fast. Look out for the racing title later this year. 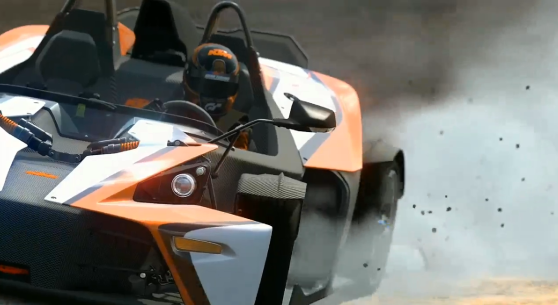