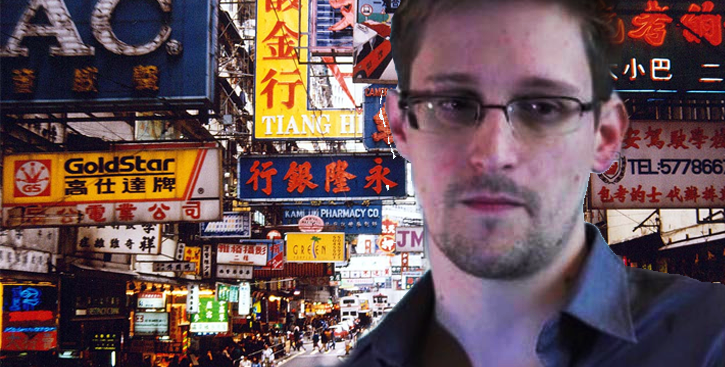 We the people, baby.

The WhiteHouse.gov online petition site, which the Obama administration set up to hear the will of the people, is being put to good use, as one U.S. citizen has set up a petition for the pardoning of Edward Snowden. Snowden is the geek hero who started the series of leaks that exposed the NSA’s PRISM surveillance program that tracks huge amounts of data via public companies such as Google, Facebook, Apple, Yahoo, and more.

The petition is a big deal, because any petition that reaches 100,000 requires a White House response. And conspicuously absent in the national and international debate over PRISM, citizen surveillance, and privacy has been any full and comprehensive reaction from President Obama and the current administration.

Of course, the rub is that Snowden has not yet been charged with a crime.

Technically, therefore, he does not need a pardon. Realistically, however, Snowden needs some kind of official act of benevolence to allow him to return to the United States from Hong Kong, where he is hiding in a hotel, concerned about legal extradition or illegal “rendition” by the original men in black. Reportedly there is already a criminal investigation underway into the leaks.

Edward Snowden is a national hero and should be immediately issued a full, free, and absolute pardon for any crimes he has committed or may have committed related to blowing the whistle on secret NSA surveillance programs.

In President Obama’s only comments on the matter, he focused almost entirely on the Verizon phone-tracking issue, and the fact that the NSA was not listening to the contents of calls, but only the metadata: who, when, where, and length. On the Internet surveillance portions of PRISM, Obama said this, which doesn’t appear to be either fully accurate or fully comprehensive, given what we’ve learned over the past week:

Currently the petition, which was started by a ‘P.M.’ in Rochester, NY, has just 10,943 signatures. Issues listed include Civil Rights and Liberties, Government Reform, and Human Rights.