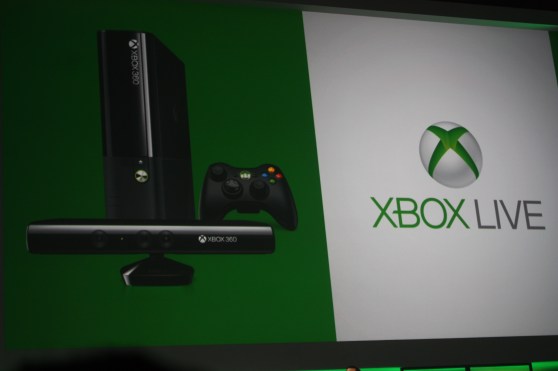 LOS ANGELES — Even though the Xbox One will eventually replace the Xbox 360, Microsoft isn’t done with its shiny, console war-winning workhorse.

Starting today, a newer, and quieter (at least that’s what Microsoft promised during its E3 press briefing today), Xbox 360 model rolls out to retail. It’s a bit smaller, and sports a trendy half-matte, half-shiny finish to better match the design direction for the Xbox One. No word on a change in price, however.

The other change coming to Xbox Live is a new game subscription model for Xbox Live Gold subscribers. For the next couple of months, gamers who pay for Gold access will receive a copy of Assassin’s Creed 2 and Halo 3. Microsoft did not clarify if the games would remain accessible if you suspend your Live subscription, but if this model is as closely based on Sony’s PlayStation Plus service as it seems, you will likely only have access to the freebies while you continue to pay.