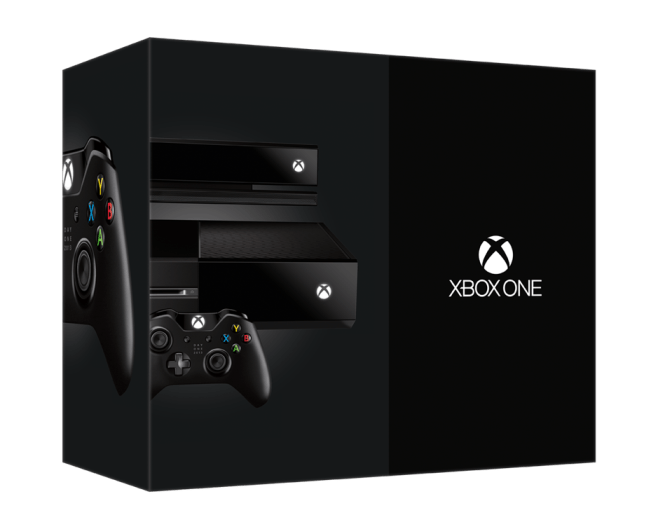 Microsoft announced that preorders for its upcoming next-generation console, the Xbox One, are nearly sold out on online-retail giant Amazon. This news comes shortly after the the publisher’s press event at the Electronic Entertainment Expo video game trade show in Los Angeles.

“We were thrilled by the unprecedented demand we saw for Xbox One today. In the first four hours of preorder availability, we sold through most of our Xbox One Day One Edition inventory. Customers eager to get an Xbox One should visit our store at Amazon.com/xboxone to ensure they keep up-to-date on the latest information. We are excited to be working with Microsoft to deliver the next generation of games and entertainment,” said John Love, the director of U.S. video games and software at Amazon.

Microsoft announced a $499 price for the Xbox One and a November release window, but didn’t specify a date.