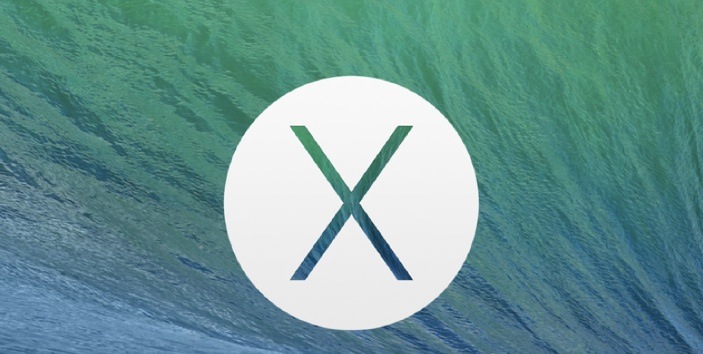 Apple wasn’t clear yesterday about which Macs will run its new desktop operating system, OS X 10.9 Mavericks, but it looks like current Mac owners won’t have to worry too much.

Judging from a test version of OS X Mavericks released to developers yesterday, it will run on just about every Mac that can run last year’s OS X Mountain Lion, AppleInsider reports. That means you’re in the clear if you have a Mac from 2008 or later.

Developers tell the site that Mavericks will work with these specific Mac models:

It’s not unusual for Apple to leave behind older Macs when upgrading OS X, especially one that seems to have so many fundamental improvements. Mavericks adds a slew of power-saving features, tabs and tags for the Finder, and some interesting twists on multiple display support, among its many other features. As Apple describes it, Mavericks should be able to help your existing Mac laptops get better battery life (in one demo, we saw the CPU load from a processor-intensive website completely disappear when its browser window was placed in the background).

While Mavericks seems like a nice incremental upgrade, I’m left wondering when Apple will finally break out of the OS X cycle. With Windows 8, Microsoft has bet on touchscreens in a big way. And even though Apple pushed touchscreens to the mainstream with the iPhone and iPad, we still don’t have any sense of how the company will tackle touchscreens on laptops.