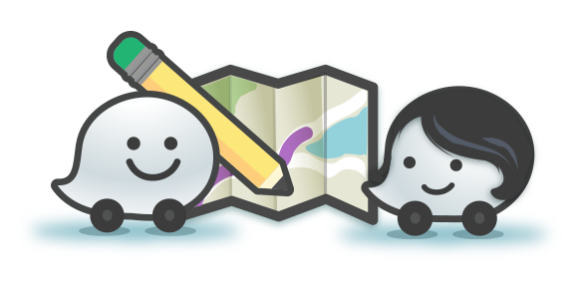 Google officially announced this morning that, yes, it has closed on the Waze acquisition and that Google and Waze will be “outsmarting traffic together.”

While Google did not confirm the purchase price, it is likely $1.3 billion.

We’ve all been there: stuck in traffic, frustrated that you chose the wrong route on the drive to work. But imagine if you could see real-time traffic updates from friends and fellow travelers ahead of you, calling out “fender bender…totally stuck in left lane!” and showing faster routes that others are taking. 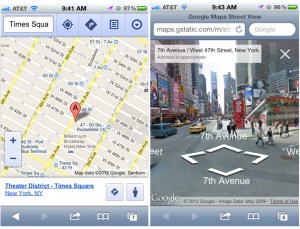 To help you outsmart traffic, today we’re excited to announce we’ve closed the acquisition of Waze. This fast-growing community of traffic-obsessed drivers is working together to find the best routes from home to work, every day.

The Waze product development team will remain in Israel and operate separately for now. We’re excited about the prospect of enhancing Google Maps with some of the traffic update features provided by Waze and enhancing Waze with Google’s search capabilities.

We’ll also work closely with the vibrant Waze community, who are the DNA of this app, to ensure they have what’s needed to grow and prosper.

The Waze community and its dedicated team have created a great source of timely road corrections and updates. We welcome them to Google and look forward to working with them in our ongoing effort to make a comprehensive, accurate and useful map of the world.

Google apparently won the bidding war, if there was one, as Facebook and Apple were also rumored to be bidding for Waze. The Facebook rumor is somewhat believable, but Apple was likely never in the running seriously, except perhaps to bid up the price that Google eventually had to pay.

Apple’s entire mapping infrastructure is incompatible with Waze, and it would have required years of integration and migration to build out a combined codebase and stable integrated product — unless Apple was willing to throw out all the code it has spent years and hundreds of millions of dollars building. And that was unlikely in the extreme.

If indeed Apple is still in the market for a mapping acquisition, the only likely candidates are TomTom and Garmin. 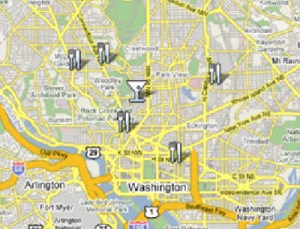 Now that Google has won whatever bidding war there was, it faces an integration challenge of its own. Based on the announcement, it appears that Plan A is to add a little Google to Waze and a little Waze to Google, which is smart. Google already has traffic congestion alerts in Google Maps; Waze will make them smarter, more real-time, and more social. And Waze could doubtless benefit from Google’s class-leading mapping data and technology.

Ultimately, however, we are likely to see some kind of full integration.