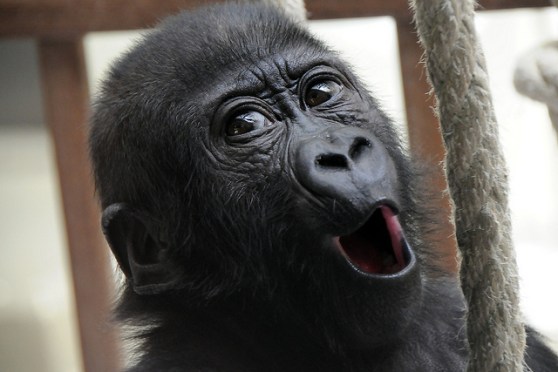 Apparently 1.5 billion device displays aren’t enough for Corning, which could bring its scratch-resistant Gorilla Glass to car windows within the next year.

The news comes via Corning vice president Jeff Evenson, who made the announcement at the MIT Technology Review Mobile Summit in San Francisco yesterday.

While Gorilla Glass is prized for its ability to keep smartphone displays scratch-free, Corning seems to be aiming for different ends in cars: The company argues that the lighter material of Gorilla Glass will lower the overall weight of cars, saving owners on fuel costs. Corning also says that Gorilla Glass will make cars quieter as well.

The move to cars may be new for Gorilla Glass, but it isn’t uncharted territory for Corning, which experimented with developing windshields back in the 60s. While the company eventually shuttered the project — apparently super-strong glass wasn’t the idea material for cars — the research is what helped create the Gorilla Glass that protects our smartphone screens today.

Corning’s Gorilla Glass expansion also comes as the company is developing a handful of new glass technologies — including its flexible Willow Glass and its more advanced Lotus Glass. Who knew something so transparent could be so interesting?