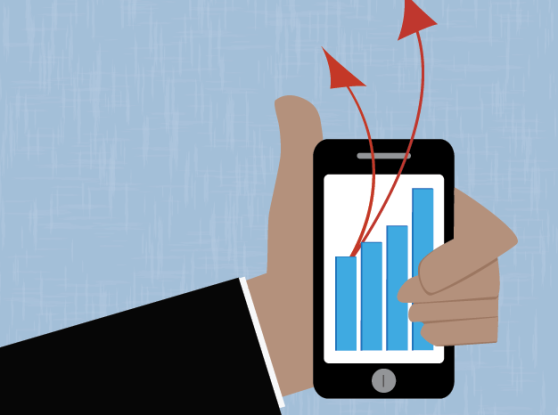 Think about all of the amazing technology innovation that has impacted businesses over the last three years.

Since 2011, we have seen an explosion in cloud computing, in mobile, in technology-enabled business services and in globalization. All of us feel more productive as professionals and our businesses feel more productive institutionally  As a nation, the US must be cranking in productivity — particularly after rebounding from a recession, right?

In other words, despite three years of amazing innovation and growth, we don’t seem to be gaining in productivity.  What’s going on?

In 1986, observing a similar phenomenon on the heels of the PC revolution, MIT Economist Robert Solow quipped:  “You can see the computer age everywhere but in the productivity statistics.”

Those of us who are immersed in the innovation economy may find this hard to believe, but we are not, as a whole, actually more productive when we are in the midst of an innovation cycle boom.  New technologies take time to absorb, refine, and make mainstream. Computer software can be reprogrammed quickly. Humans can’t.

Forrester captured this phenomenon nicely in a chart they produced a number of years ago predicting “the next big thing” in computing: We can’t imagine a world without broadband wireless, iPhone 5s, iPads, and the cloud.  But we’ve got a lot of work to do to absorb these amazing technologies and make us all more productive as a whole.