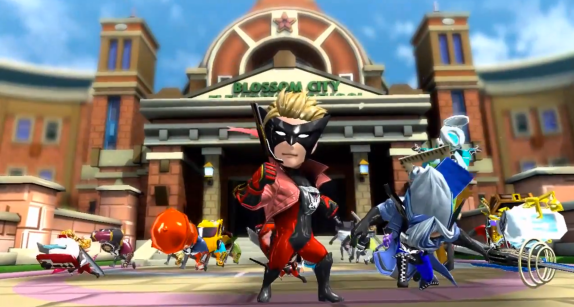 Nintendo has announced a North American released date of Sept. 15, 2013. European gamers will get it a little sooner on Aug. 23.

Players control a small army of heroes, hence the name Wonderful 101. Nintendo did show off some gameplay, which included the crowding and attacking of some huge creatures.

“Players can acquire and use additional Unite Morph powers as they play,” said Iwata.

The game also has a mode for up to five players.