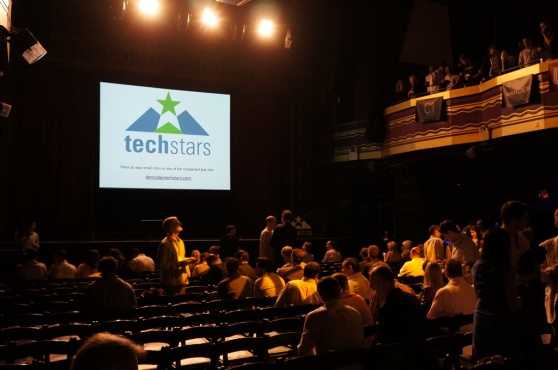 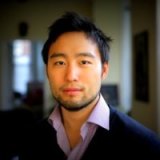 ValleyWag has the scoop, which comes in the form of an email from TechStars interim managing director Nicole Glaros. Glaros, who joined TechStars NYC in November, says that Chung was “not a good fit for TechStars” though she notes that his departure will have “minimal to no impact on the program.”

The news is obviously a tad embarrassing for TechStars NY, which picked Chung out of 35 candidates in January. Here’s how Glaros described him a few months back:

We have a rule around TechStars that when meeting candidates, the meetings would get better and better. And with Eugene, he just continued to impress with each additional meeting. His passion for the space is undeniable. His insight into the market is envious. His energy and enthusiasm are inexhaustible. I’m extremely excited about the opportunity to work with him and learn from him.