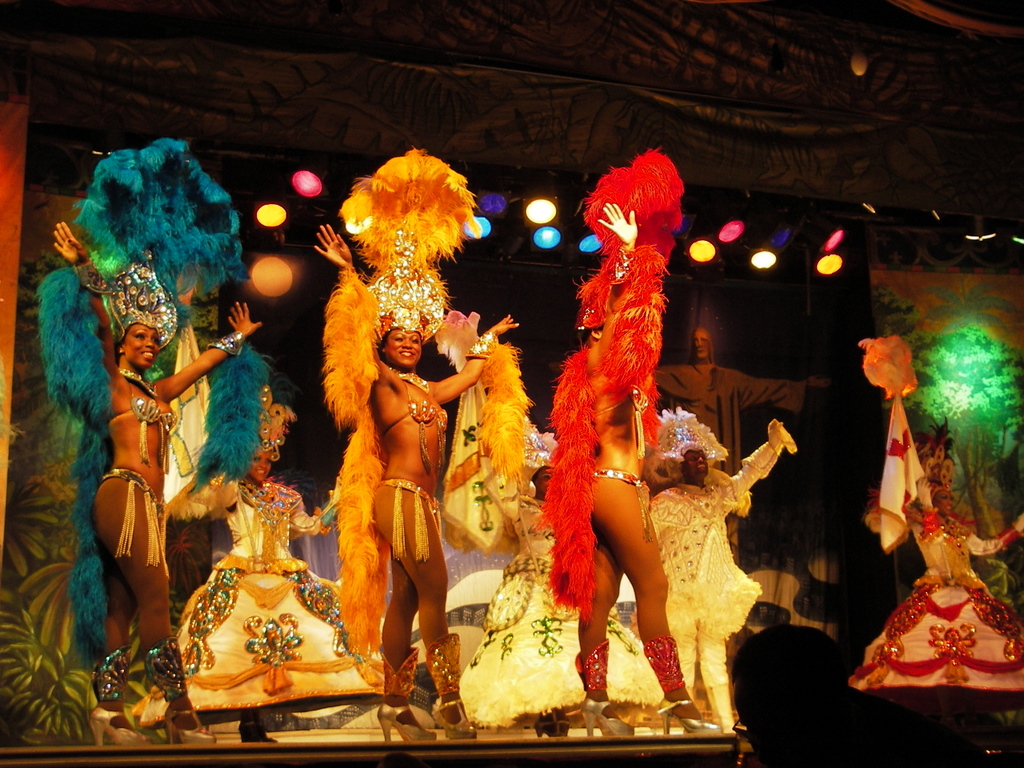 GoodData is one of Silicon Valleys “enterprise cool kids.” It is a business-intelligence service provider, meaning businesses use its cloud-based technology to make data-driven decisions. The platform includes operational dashboards, metrics and performance reports, data storage, analytics, and collaboration tools. Founder Roman Stanek said GoodData stands out from the crowd because it emphasizes heavily on user experience to make the tick technical elements of big data comprehensible to people outside of IT.

With this agreement, TOTVS will have exclusive access to GoodData’s platform in Latin America.

Big data is trendy right now, and the market is competitive, but GoodData stands out for its growth and traction. It recently boasted that its first-quarter revenues in 2013 were three times bigger than the same period a year before, and it works with 20,000 customers.

GoodData has focused its operations on the U.S., and this partnership will bring its services to the emerging Latin American market. This fourth round of funding brings GoodData’s total capital raised to $75.5 million. Previous investors Andreessen Horowitz, Generaly Catalyst Partners, Next World Capital, and Tenaya Capital also participated in this round.

GoodData was founded in 2007 and is based in San Francisco.