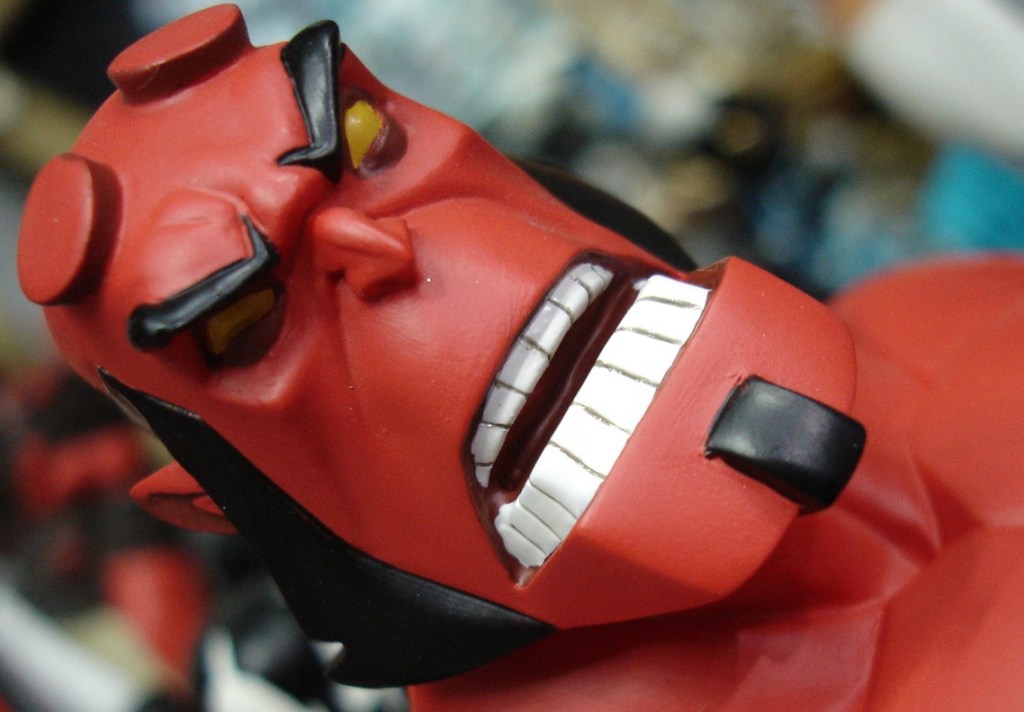 One of my biggest pet peeves with iOS 6 was Apple’s mobile magazine app, Newsstand.

The Apple-created app resided on your iPhone’s screen regardless of whether you wanted it, asked for it, or needed it — sort of like 90s-era crapware on a cheap PC. It could not be deleted, and though it could be moved, Newsstand could not be put inside a folder. That meant that at some level, at some time, you had to look at it — which, of course, was the point. Apple was pushing its digital magazine subscription business.

Above: The hated icon

I ended up moving Newsstand to its own screen on my iPhone, three or four screens to the right, and bitched and moaned in public.

It’s a more important issue than you might think. At stake is whether the phone is yours or Apple’s — whether your experience of your Apple technology is of core importance to Apple or whether the company’s desire to control the user interface and push its own products is more crucial. That matters, even in such a small circumstance as this.

One of the nice little benefits of iOS 7 is that Apple has now bestowed upon grateful users the ability to move all apps on their phones into folders. That’s such a big deal that someone created an animated GIF to celebrate:

People like to be in control of their technology, and this is one small step for Apple but one giant leap for iPhone users.