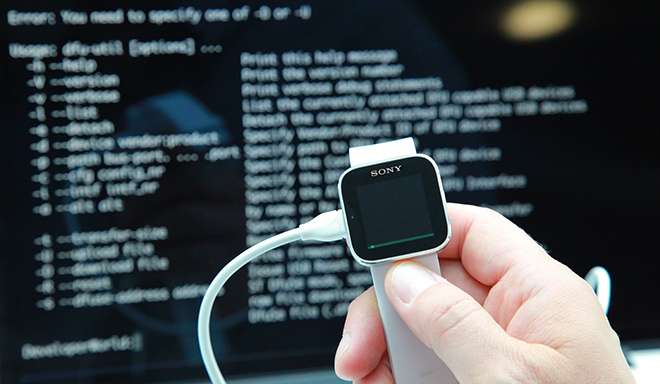 In an interesting twist in the open-source hardware movement, Sony has just announced it’s opening up its SmartWatch for your hacking pleasure.

The SmartWatch SDK has for a while enabled developers to create apps for the device, which launched in 2012, but today’s Open SmartWatch update will let them build and flash alternative firmware to the SmartWatch.

“If you create alternative firmware for SmartWatch, you can take control of SmartWatch as a hardware peripheral in new ways and create new experimental use cases and innovations,” the company wrote in the documentation.

While these devices never really took the gadget world by storm (understatement — we called them “ugly and late to the party”), it will be fun to see SmartWatch hacks — if developers decide to take Sony up on the offer, that is.

All this comes on the heels of a slew of smartwatch rumors swirling around such companies as Samsung, Apple, and Google.