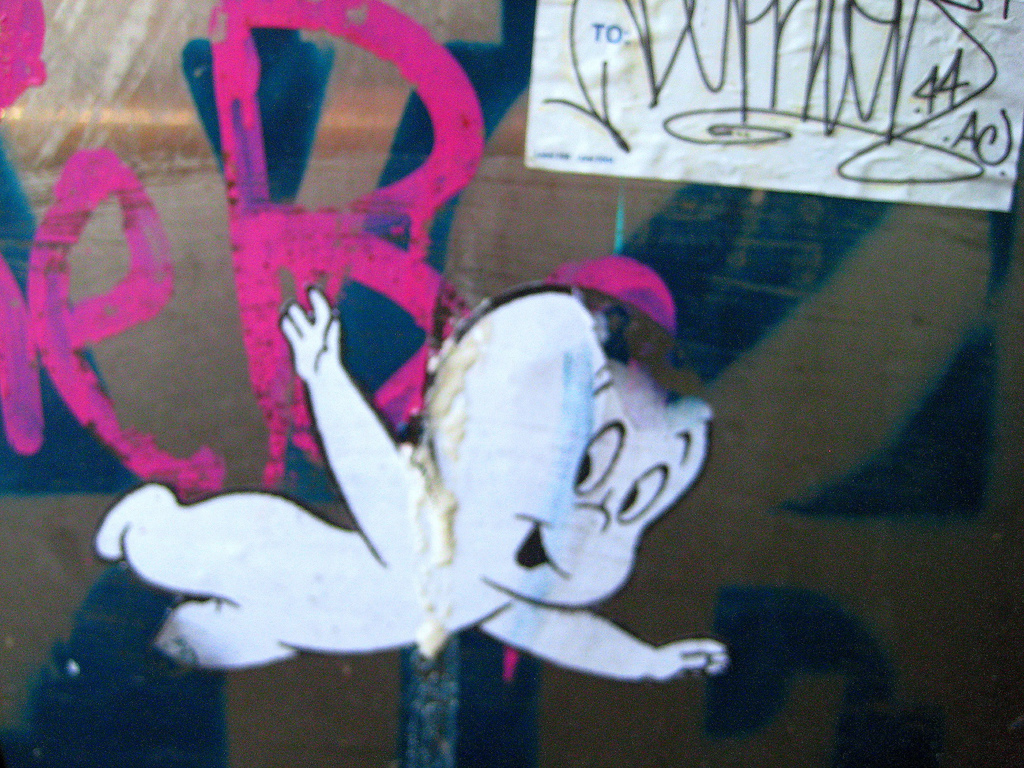 In the wake of revelations about PRISM , Google and Facebook are locked in a pissing match over which company is the “more transparent.”

News came out that Facebook was engaged in discussions with the U.S. Department of Justice and the FBI to gain permission to release information about the number of data requests it receives. Yesterday Facebook’s general counsel Ted Ullyot announced that the request was granted, and the company can now include all U.S. national-security related requests, such as Foreign Intelligence Surveillance Act (FISA) and national security letters, in transparency reports.

Facebook revealed that in the second half of 2012, it received between 9,000 and 10,000 user-data requests from any and all entities in the U.S. government, which represents a “tiny fraction of 1 percent” of its 1.1 billion monthly active users worldwide. Microsoft followed suit and said that “we are still not permitted to confirm whether we have received any FISA orders,” but it did say that it received between 6,000 and 7,000 criminal and national security warrants, subpoenas, and orders affecting between 31,000 and 32,000 consumer accounts.”

This seemed like a step forward until Google responded that these measures aren’t enough. The company said it is important to differentiate between different types of government requests. Subpoenas and search warrants are not the same as FISA requests, and lumping all types of data requests together is a “step back” for users.

Google is basically saying that Facebook and Microsoft aren’t going far enough, and last night Twitter’s legal director Ben Lee tweeted in agreement. This isn’t the first time Google has made a push for greater transparency than its fellow tech titans. Google filed a petition in March 2013, resisting a national security letter (NSL) from the FBI that demanded that it offer up private information about its users. According to a report in Bloomberg, Google has been the only major communications company to fight back against NSLs. Challenges are rare: Of the 300,000 government-issued NSLs since 2000, only a handful of companies have resisted. The petition was denied, but Google should still get some credit for effort.

The PRISM drama continues to snowball. First it was the government tracking Verizon calls. Then it was the FBI and NSA secretly mining data from nine major tech companies. At the time, Google, Microsoft, Facebook and the others responded to these reports with denials. They claimed that they do not give the government direct access to servers, that they had never heard of PRISM, and that they want more information about it as well. However, the language is a bit ambiguous there, and often orders for data come with gag orders so the companies are legally prohibited from acknowledging awareness.

Then, when we thought it couldn’t get any worse, Bloomberg issued a report that said thousands (thousands!) of technology, finance, and manufacturing firms are working with the NSA, CIA, FBI, and branches of the U.S. military.

Who knows what, who did what, what is true, and what isn’t are all up in the air, and every day a new wrinkle comes to light or unfolds. Regardless of who is “more transparent,” the intent of these companies to keep users and the American public informed of how our data is being used is a commendable one. Let’s hope it is in the name of democracy and not just for PR.