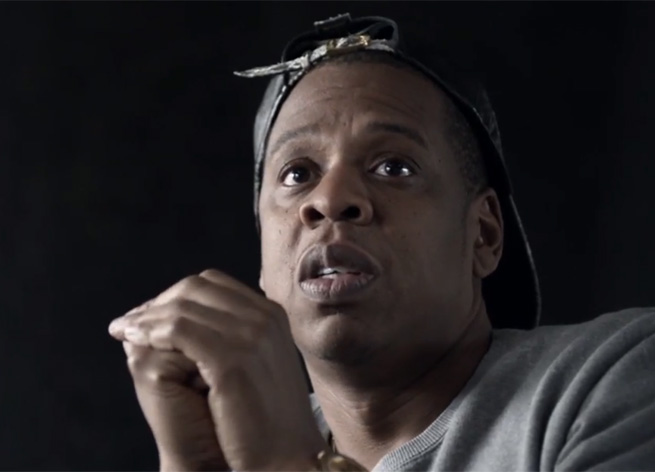 Hugely popular hip-hop artist Jay-Z has announced a new record titled Magna Carta Holy Grail, and in a bold move, it will be available first to owners of Samsung’s Galaxy smartphones at no cost.

The way the promotion works is a little convoluted, but we’re sure Jay-Z fans won’t care. Owners of Samsung’s Galaxy S3, Galaxy S4, and Galaxy Note 2 are eligible to download a free app on June 24 from the Google Play store. The first million people to download the app will get access to a free download of Magna Carta Holy Grail on July 4, which is 72 hours before the album is generally available.

This is a smart strategy on Samsung’s part. Big fans of Jay-Z’s might be tempted to make the Galaxy S4 or Galaxy Note 2 their next phone due to the promotion while existing Samsung fans get a free new album to rock on their phones. The only downside might be to Jay-Z, who could be alienating fans of his who have smartphones not made by Samsung. We’re guessing Samsung gave him enough cash to make it worth the risk.

Magna Carta Holy Grail will be Jay-Z’s follow-up to The Blueprint 3, which was released about four years ago. A behind-the-scenes video about the album reveals Jay-Z has worked with all-star producers and musicians including Rick Rubin, Pharrell, Timbaland, and Swizz Beatz on the new record.