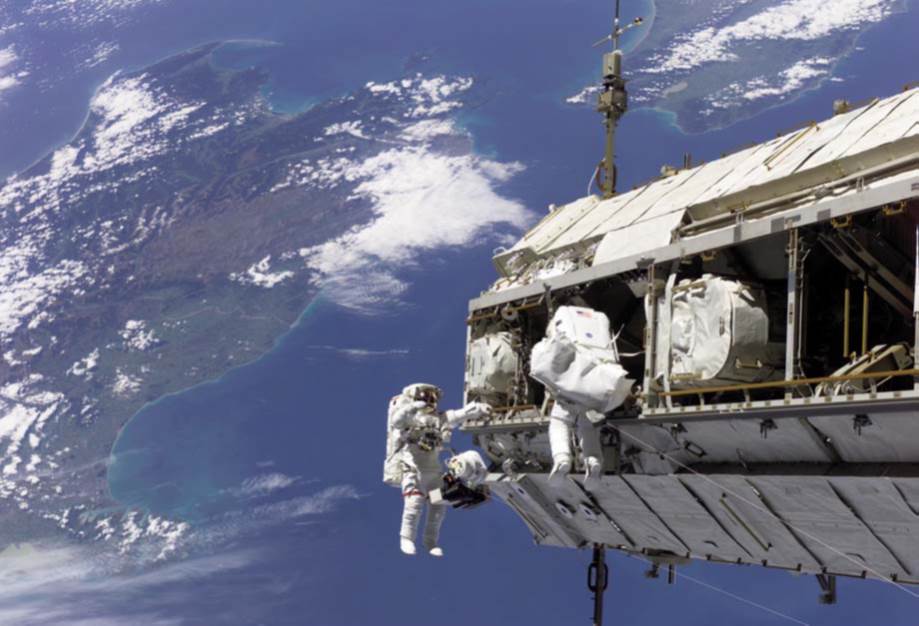 The class has eight students, and half are women. And that’s a record of sorts, as it makes for the highest percentage of women astronaut candidates ever selected for one class in NASA’s history.

“We picked the eight most qualified candidates, and it just so turned out this way,” said a NASA rep, talking of the man-woman split.

All the selected astronauts are in their mid- to late 30s, six of them have prior experience in armed forces, and half of them are scuba divers.

They all have one thing in common and that is “passion,” said Janet Kavandi, a flight crew operations director at NASA. One is Josh A. Cassada, a cofounder and chief technology officer of a startup, Quantum Opus, and a former naval aviator. Another is Victor J. Glover, a Lt. Commander in the U.S. Navy and an A-18 test pilot who has flown 24 combat missions. Both of them have logged in over 2,000 flying hours.

Jessica U. Meir, an assistant professor of anesthesia at Harvard Medical School, has also been selected to represent NASA.

This group will begin training at NASA’s Johnson Space Center in Houston in August. They will receive a wide array of technical training at space centers and remote locations around the globe to get ready for missions to low-Earth orbit, an asteroid, and even Mars.

These candidates will be the public face for NASA in the future, and they can look forward to a ton of cool stuff: spacewalks, survival training, robotic training, and learning about systems in spacecraft, to name a few.

Kate Rubins, who joined Astronaut Corps in 2009, describes the selection as “incredibly exciting.” She was running a research lab at MIT at the time.

Besides supporting the international space station, “we’re looking at a number of mission concepts,” said Johnson Space Center director Dr. Ellen Ochoa. One “is to explore an asteroid, first with a robotic mission, which would push the envelope in terms of solar electric proportion and understanding how you might actually capture an asteroid.” Once the team directs the asteroid into a stable orbit around the moon, it plans to send up astronauts to get samples.

The selected eight will also get to work with companies to develop a commercial crew transportation system and a multipurpose crew vehicle.

“NASA is developing missions to go farther into space than ever before,” said NASA Administrator Charles Bolden as he congratulated the 21st class of NASA astronauts and called upon them to lead us to new frontiers.