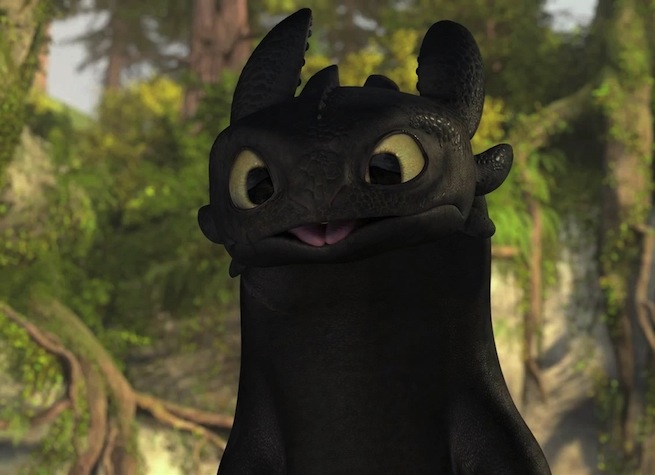 Netflix has forged a new deal with DreamWorks Animation to bring in tons of new children’s programming to the streaming video service, the companies announced today.

Last month, Netflix decided not to renew a backlog of very popular kids shows from Nickelodeon (such as Blue’s Clues, Dora the Explorer, and others), which many of the company’s monthly subscribers didn’t like. However, the move to import fresh content from DreamWorks is likely one way Netflix is keeping those subscribers (and their children) happy. And with rivals like Amazon and Hulu already stepping up their game when it comes to children’s programming, Netflix definitely doesn’t want to be left out.

This isn’t the first time Netflix and DreamWorks have teamed up, either. The companies are also working on producing the Netflix original children’s show Turbo: F.A.S.T, as VentureBeat reported back in February.

The multiyear licensing deal will bring over 300 hours of original programming to Netflix before it is available anywhere else. DreamWorks said the new programming will likely be spin-offs from its hit movie, like Shrek, Madagascar, Kung Fu Panda, and How to Train Your Dragon as well as characters from DreamWork’s Classic Media Library collection. Additionally, Netflix will also gain exclusive streaming rights for The Croods, Turbo, and Mr. Peabody and Sherman.

The new DreamWorks content is expected to hit Netflix some time in 2014, according to the companies.