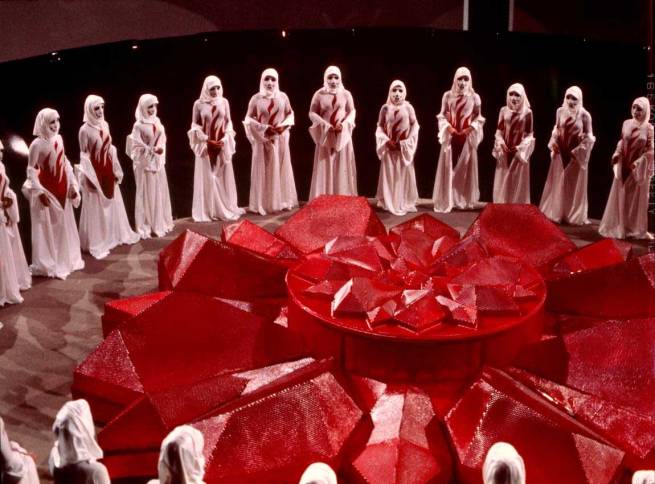 One of gaming’s superstar creative minds is dropping vigors for Carrousel.

BioShock and BioShock Infinite creative lead Ken Levine is writing the script for Warner Bros. Pictures’ Logan’s Run remake, according to Deadline. Levine will update the story of the 1976 sci-fi film that has the titular Logan running after aging out in a dystopian future that does not allow anyone over 30 to live.

While Levine is best known of his work in video games, he actually has a history in film. He started his career as a screenwriter and playwright. He wrote two scripts while living in Los Angeles before moving on to Irrational Games. He spoke about his time in Hollywood during a 2008 keynote at the Penny Arcade Expo.

This return to film doesn’t mean Levine is abandoning Irrational or video games. The BioShock creator will continue on as creative director at his development studio.

This is WB’s latest effort to get Logan’s Run off the ground. The studio has previously attached names like Superman Returns and X-Men director Bryan Singer and Driver director Nicolas Winding Refn to the project. Both of those attempts fell through.