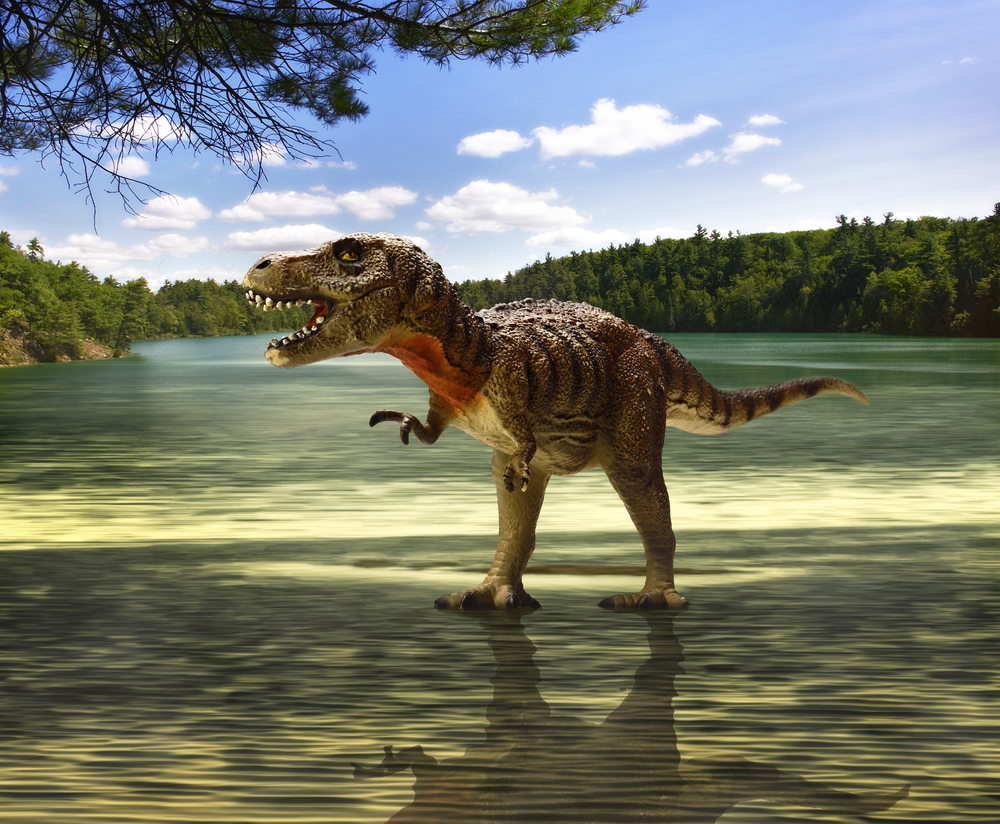 CareCloud has raised $20 million to break the healthcare system out of the Jurassic era.

CareCloud offers cloud-based electronic health record (EHR) software. It provides tools for practice management, EHR, and medical billing that connect providers to each other and to patients, creating a complete digital healthcare ecosystem.

Earlier the year, CareCloud told VentureBeat that its growth tripled in 2012, helped by the U.S. government mandate that doctors be fully transitioned to electronic health records by 2014. It expects to see its revenue triple again this year. Its platform now powers around 3,000 providers in 45 states and reaches 5 million patients.

CareCloud chief executive officer Albert Santalo said most of the U.S. healthcare system is shackled with decades-old technology that hinders doctors from delivering high-quality care at a low cost and prevents them from keeping up with changes in policy and technology. CareCloud presents a desirable alternative to large legacy vendors like Allscripts, Cerner, Siemens, Epic, McKesson, and GE that primarily offer antiquated, noncloud systems. These systems can cost around $30,000 per doctor for implementation (and more for maintenance), and Santalo likened them to the “walking dead … it’s a fight among dinosaurs.”

CareCloud not only is a cheaper alternative (charging in the low thousands) but also helps doctors save money. Using its system of well-designed, web-based dashboards, physicians can make their operations more efficient. They can also increase collections, and the company manages more $2 billion annually from the clients of its revenue-cycle management services.

The market for electronic medical records is estimated at between $6 billion and $10 billion. Many doctors work with existing systems that are difficult to remove, so they are reluctant to spend the time and money to switch even when it could mean improving their practice. CareCloud’s all-cloud system offers doctors the capability to integrate parts of it with their existing vendors and pick and choose components of its practice-management software. Company spokesman John Hallock told VentureBeat that this is its sweet spot, and it gives CareCloud an important competitive edge over Athenahealth, which pioneered cloud-based EMR in 2006.

In a recent survey of 5,000 physicians across the nation, the Practice Profitability Index uncovered a trend in the “rip-and-replace” market for technology. Physicians are seeing their profits go down, and thus 41 percent of practices are making operational improvements by implementing a new EHR while 25 percent are replacing their existing EHR.

Seismic shifts are going on in the healthcare industry that are driven by major policy changes, advancements in technology, and a growing demand from patients for a more personalized, efficient, patient-friendly system. Digital-health incubator Rock Health predicted that 2013 will be a record year for digital-health investment, and this year has already seen a lot of deal flow.

With this investment, CareCloud will work on product development and stronger sales and marketing and continue its “aggressive growth.” Tenaya Capital led this round, with participation from existing investors Intel Capital and Norwest Venture Partners. It brings CareCloud’s total funding to $44 million. CareCloud is based in Miami. Read more about CareCloud on VentureBeat.