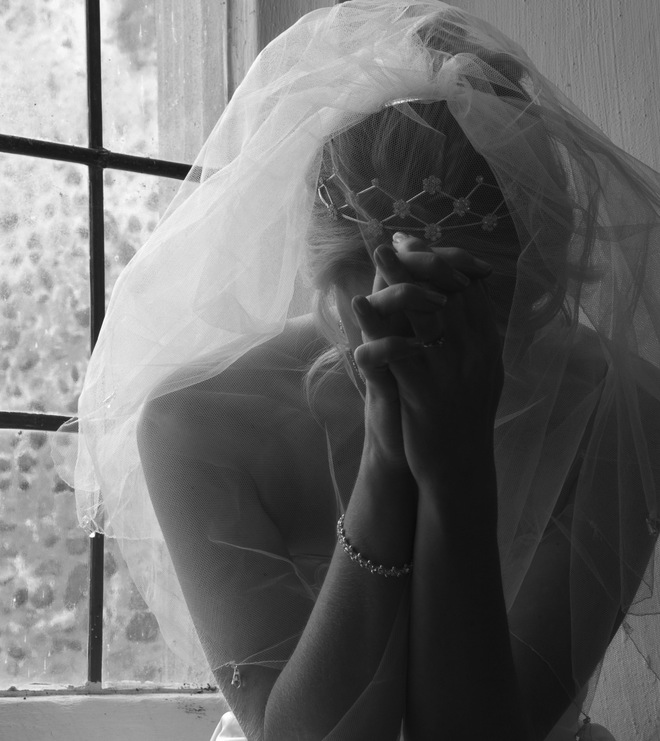 Sprint has been jilted at the altar.

Dish Network said today that it would not make a new offer to buy Sprint Nextel, in time for the Tuesday deadline. Instead, Dish will focus on its attentions on wireless provider Clearwire. This is the latest event in the never-ending Sprint-Dish-Clearwire-SoftBank saga that is more dramatic than a soap opera.

A long-lost cousin with an evil alter ego will be entering at any moment.

Last year, Sprint agreed to sell 70 percent of the company to Japan’s Softbank for $20.1 billion. The deal was meant to help Sprint manage its debt and avoid potential bankruptcy, as well as support deployment of its LTE 4G network across the U.S. Around the same time, Sprint announced its intent to buy out Clearwire for $2.2 billion in a move that would give Sprint much of the spectrum it needed for the LTE 4G network.

Sprint had previously spent $1.6 billion to bail out Clearwire in December 2011, sold of its Clearwire majority voting rights in June 2012, and then reclaimed its majority voting status in October for $100 million, after Softbank said it was paying Sprint $20.1 billion.

In January 2013, Dish Network made an offer to acquire a large stake in Clearwire. Sprints offer was contingent on Softbank buying 70 percent of the company, and so Dish swooped in and threw out a last minute offer that was 11 percent higher than Sprints. A month later, Clearwire took $80 million in financing from Sprint to stay afloat, even as it flirted with Dish for a buyout.

Why were Dish and Sprint battling it out over a failed wireless provider, you might be wondering? It all boils down to spectrum. Sprint desperately needs more spectrum to build out its LTE network in the US, and Dish was gearing up to provide its own LTE service. Spectrum is a highly desirable resource and companies will go to great lengths to get it.

Oh, but the saga keeps going.

In April 2013, Dish announced that it was willing to buy Sprint for $25.5 billion. That’s one way to edge out the competition. Softbank appeared undaunted by these advancements and issued a statement saying that its terms of transaction with Sprint were “superior” to Dish’s “highly conditional preliminary proposal”

Sprint was caught in between two suitors interested in its hand —  the experienced carrier who would allow Sprint to exist independently, and the controlling upstart who wanted a complete merger. Dish wanted to hitch up with Sprint to satisfy its own wireless ambitions.

Softbank upped its offer last week with a $21.6 billion proposal, which would give SoftBank 78 percent ownership.  Now Dish has rescinded its offer to Sprint and is refocusing its efforts on Clearwire. These our the days of our lives.