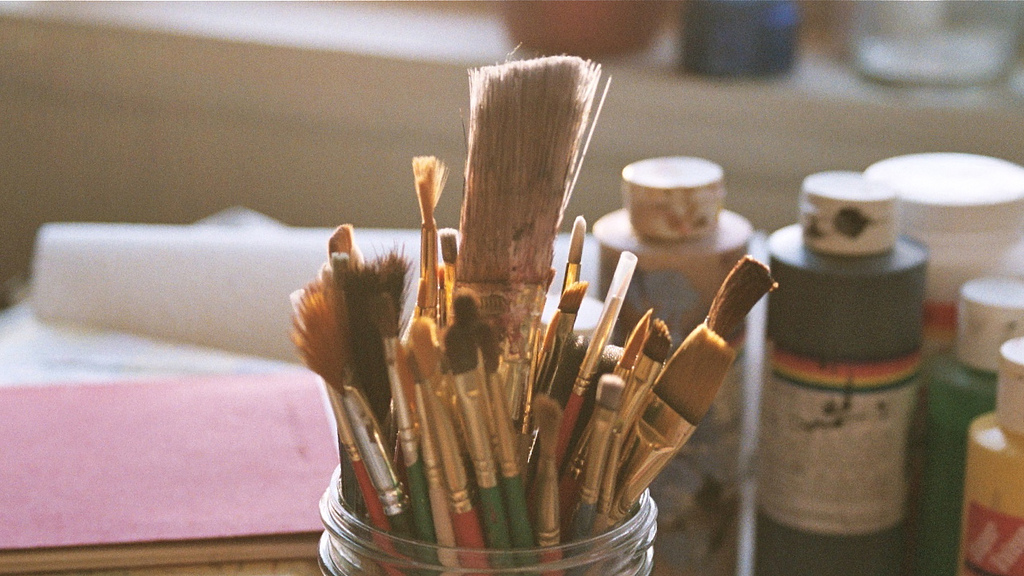 FiftyThree is going on fifteen. Fifteen million dollars, that is.

FiftyThree is the company behind Paper, an iPad app that Apple named 2012 iPad App of the Year. Today FiftyThree closed a $15 million deal led by Chris Dixon at Andreessen Horowitz with participation from Highline Ventures, Thrive Capital, SV Angel, and Jack Dorsey.

Paper takes the tools that traditionally stimulate creativity — like pencils, pens, markers, and paints — and turns them into digital versions that allow artists to reach the heights of their creativity on the iPad. Paper also provides more advanced technological features like zoom and 3D graphics as well as editing and organization tools and (of course) the ability to share.

“Over the years, we noticed that somehow, along the way, software designed to help us be creative actually made us less creative,” the company said on its site. “That’s because we believe our best ideas emerge when we use pencils and paper. So we set out to build tools that work the way we do.”

It’s “mobile creation done right” and can be used by anyone whether they are professional artists, executives giving a presentation, or fathers making something for their daughters.

Paper has been downloaded over 8 million times and is one of the highest-grossing iPad productivity apps ever. According to Dixon, the team didn’t need to raise money but “decided that the opportunity was so large that it made sense to accelerate their efforts with additional capital and resources.” The founders said in a blog post that they will focus on enhancing the collaboration possibilities as well as physical creation. They will expand the software, service, and hardware teams.

FiftyThree is based in New York.