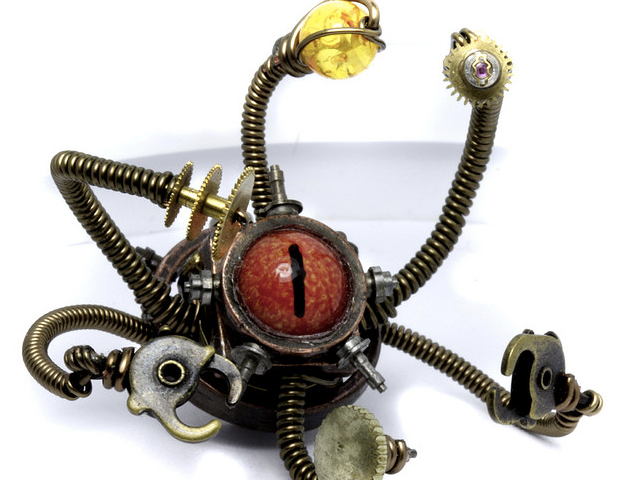 Microsoft, Yahoo, Google, Facebook, AOL, Verizon, and Apple might breathe a little easier today. Their denials of working with the NSA’s PRISM program to turn over huge quantities of customer data over to the secretive U.S. intelligence agency just got a little bit more credible today thanks to testimony from NSA Director General Keith Alexander.

“The U.S. government does not unilaterally obtain information from the servers of U.S. companies,” Alexander said. “Rather, the U.S. companies are compelled to provide these records by U.S. law using methods that are in strict compliance with that law.”

Unfortunately, Alexander also referred to the companies as “our industry partners.” 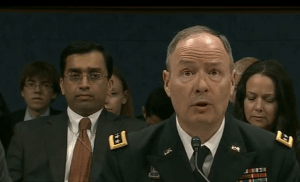 Alexander testified before the House Standing Committee on Intelligence today, saying that it was a “privilege and honor” to serve the United States as director of the NSA, also that data accessed by PRISM and other NSA surveillance programs has spared the U.S. from over 50 terrorist attacks since 9/11.

Facebook, Google, Apple, Microsoft, and other companies have denied allowing the U.S. government full access to their customer data. But their denials have strange similarities and significant gaps, and initial whistle-blower Edward Snowden has stuck to his guns, saying that their responses were misleading.

Alexander’s words are, frankly, in tune with the companies’ denials.

Based on his testimony alone, obtaining information from Facebook servers, for instance, could happen as long as it was not “unilateral.” That seems to be written by the same speechwriter who crafted the companies’ denials, which all said that any governmental access is not “direct.”

In addition, Alexander said that “virtually all countries” have laws that sanction them to get data from communications providers and companies and that therefore the U.S. is not alone in this regard. And, that this data is critical to keeping America safe.

“The U.S. operates its program with careful oversight by the courts, Congress, and the administration,” Alexander said. “In the 12 years since 9/11, we have lived in relative security as a nation as a direct result of the Intelligence communities’ quiet efforts to connect the dots.”

“The revelations about the National Security Agency’s surveillance apparatus, if true, represent a stunning abuse of our basic rights,” the organization’s said recently in an open letter. “We demand the U.S. Congress reveal the full extent of the NSA’s spying programs.”

Officials such as Alexander and Robert Litt, who leads the Office for the Director of National Intelligence, repeatedly stated that all data access had “multilayered levels of oversight” and that the NSA’s programs were limited, focused, and disciplined. But all the denials appear to be couched in language that allows for a significant amount of interpretation.