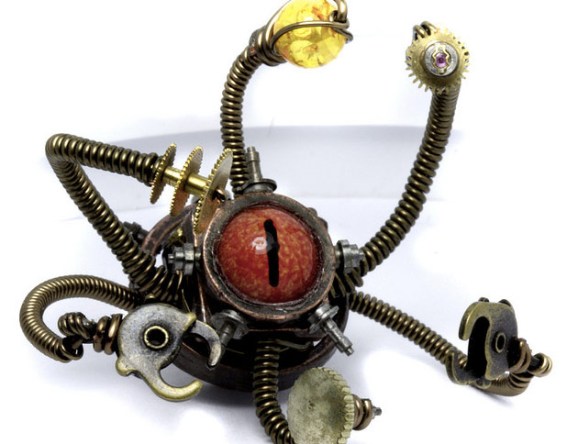 Asked in a Q&A session with the Guardian immediately following whistleblower Edward Snowden’s live Q&A, Drummond denied that the NSA has access to Google’s data and servers, as has been extensively alleged via the NSA’s PRISM program.

I’m not sure I can say this more clearly: we’re not in cahoots with the NSA and there’s is no government program that Google participates in that allows the kind of access that the media originally reported. Note that I say “originally” because you’ll see that many of those original sources corrected their articles after it became clear that the PRISM slides were not accurate. Now, what does happen is that we get specific requests from the government for user data. We review each of those requests and push back when the request is overly broad or doesn’t follow the correct process. There is no free-for-all, no direct access, no indirect access, no back door, no drop box.

This is much, much clearer and more specific than any of the company denials from Apple, Microsoft, Facebook, AOL, Yahoo, and other companies accused of indiscriminately sharing data with the NSA. Those earlier denials seemed strangely similar and seemed to offer big holes via which data sharing could still be taking place.

This is a good message to hear from Google, which has seen its users’ confidence shaken significantly with the PRISM accusations.

We heard “no direct access to servers” before. We haven’t heard “no indirect access,” and we haven’t heard “no back door,” or “no drop box.” What that means — assuming Drummond is truthful and in possession of all the facts — is that PRISM is not the program that we initially thought it was: a program by which Google and thousands of other companies were potentially supplying shadowy government agencies with vast quantities of what was supposed to be private data on American citizens.

The message squares with what NSA Director General Keith Alexander told Congress yesterday, saying that NSA surveillance programs were were limited, legal, and necessary for the protection of the U.S.A.

And Drummond reiterated his truthfulness as well as Google’s in response to a Google’ user’s question about whether he was lying:

We’re not in the business of lying and we’re absolutely telling the truth about all of this. Our business depends on the trust of our users. And I’m an executive officer of a large publicly traded company, so lying to the public wouldn’t be the greatest career move.

Hardcore conspiracy theorists will have their doubts, of course. And you don’t have to be anywhere near hardcore to have significant concerns and questions about PRISM and other NSA activities and public U.S. companies such as Google, Facebook, Microsoft, and Apple’s involvement with them.

Drummond talked about Google’s legal attempts to force the government to allow it to reveal the extent of data-sharing that it has been obligated to do. We should all hope that that attempt is successful.