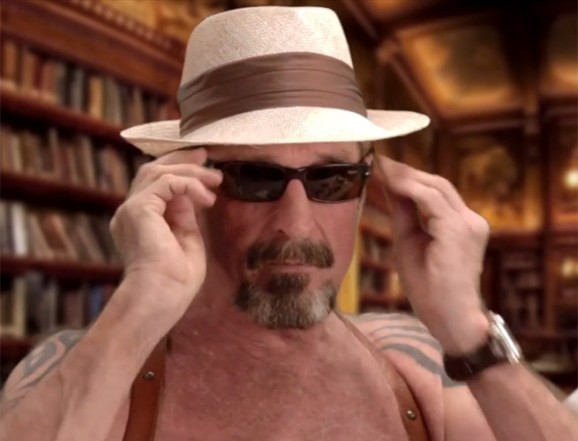 So he’s created what might be the world’s most insane software uninstallation video ever. The video is decidedly not safe for work and full of cursing, drug use, half-naked people, PC violence, and more.

Let us know what you think of this crazy video in the comments below.