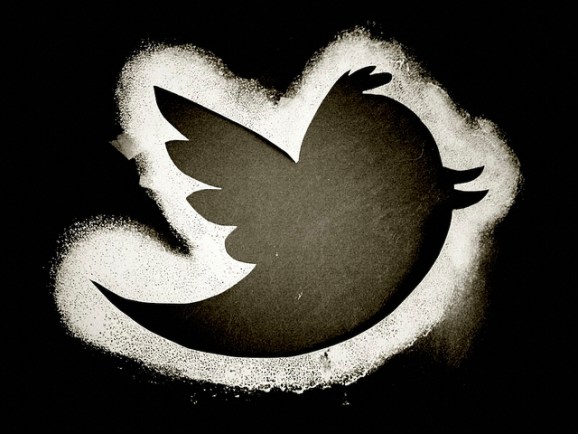 Spindle announced on its blog today that is joining the flock and that its nine-person team will be moving to Twitter headquarters in San Francisco. The company has been building local social discovery solutions powered by real-time tweets, Facebook shares, and other data to power up-to-date information on what’s going on wherever you are, right now.

The Spindle app which is featured on the company’s home page is no longer available in the app store, and the company says that it will be “sunsetting” the current Spindle service. Hopefully, whatever technology Spindle built that Twitter wanted will be incorporated into a Twitter app at some point.

We’re very proud to announce that Spindle has been acquired by Twitter.

We’ve spent the past two and a half years building a product that helps you answer the question: “What’s happening nearby right now?” Every time we’ve experimented and looked beyond local discovery, we’ve been amazed by the breadth and quality of content shared on Twitter. By joining forces with Twitter, we can do so much more to help you find interesting, timely, and useful information about what’s happening around you.

The Spindle team will be relocating and joining the Twitter team in San Francisco. As part of this change, we’ll be sunsetting the Spindle service today to focus on these new and exciting opportunities.

To our users, friends, families, investors, advisors, and everyone else: thank you for your support. It’s been an incredible journey and we couldn’t have gotten here without you.

Spindle’s goal was to “make valuable social content more discoverable,” which seems to be in line with Twitter’s ambitions — and might actually make the half-life of a tweet more than just seconds. The company’s solution provides Twitter users with data about and by local organizations and businesses, which also fits into Twitter’s massive advertising and marketing push this likely pre-IPO year.