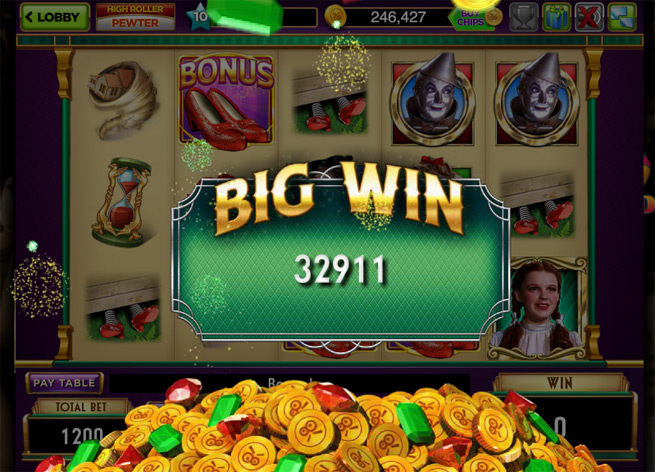 The state of mobile gaming is a theme at VentureBeat’s upcoming MobileBeat conference.

Zynga has been struggling for a long while and recently laid off 520 employees so it could focus more on mobile and real-money games. It also closed its New York, Dallas, and Los Angeles offices at the same time.

But even while it trims staff, Zynga clearly sees the value of bringing in experienced real-money gaming veterans who could help it make more cash. So here comes Spooky Cool, whose founder is Joe Kaminkow. He’s an influential slot machine designer and a former VP at IGT, the “world’s largest casino game manufacturer.”

“We have a legacy in social casino franchises with Zynga Poker, and we believe that free-to-play social casino games for the web and on mobile have the potential to reach and connect a much broader audience,” Zynga chief revenue officer Barry Cottle said in a blog post today. “Spooky Cool Labs is the right team to help us bring the feeling of being on a casino floor and the thrill of hitting a big jackpot right to players wherever they play.”

While Spooky Cool Labs has casino talent, it’s most recent hit is a Wizard of Oz social game on Facebook, which had more than a million registered players back in March. Zynga no doubt will enjoy having the that title in its roster, too.

Spooky Cool Labs and its employees will remain based in Chicago. Kaminkow will also continue to lead game design at Aristocrat Leisure, a major Australian slots manufacturer.