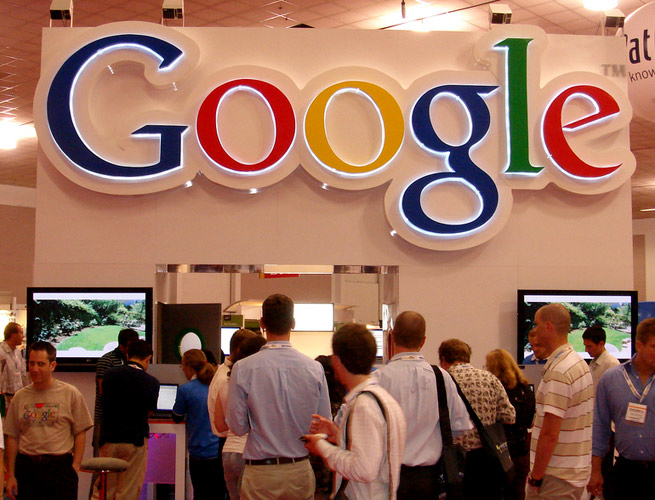 For years, Google had been known for being one of the toughest places to interview for a job because it asked candidates challenging brainteasers such as, “How many golf balls can you fit into a school bus?” But now Google is finally admitting that those tough questions were really a load of baloney.

“On the hiring side, we found that brainteasers are a complete waste of time,” Google senior vice president of people operations Laszlo Bock told the New York Times in a Q&A. “They don’t predict anything. They serve primarily to make the interviewer feel smart.”

Other examples of these brainteasers:

• How much should you charge to wash all the windows in Seattle?
• Design an evacuation plan for San Francisco.
• Why are manhole covers round?
• How many piano tuners are there in the entire world?
• A man pushed his car to a hotel and lost his fortune. What happened?
• Explain a database in three sentences to your 8-year-old nephew.

While these questions and scenarios are certainly challenging and tested the creativity of candidates, Bock said that Google now emphasizes “behavioral interviews,” where there is a consistent rubric for how it assesses people.

“The interesting thing about the behavioral interview is that when you ask somebody to speak to their own experience, and you drill into that, you get two kinds of information,” Bock said. “One is you get to see how they actually interacted in a real-world situation, and the valuable ‘meta’ information you get about the candidate is a sense of what they consider to be difficult.”

Bock also revealed what Google is looking for in its leaders. Namely, it wants people who are “consistent and fair” in their decision-making and have some elements of predictability.

“If a leader is consistent, people on their teams experience tremendous freedom because then they know that within certain parameters, they can do whatever they want,” Bock said. “If your manager is all over the place, you’re never going to know what you can do, and you’re going to experience it as very restrictive.”