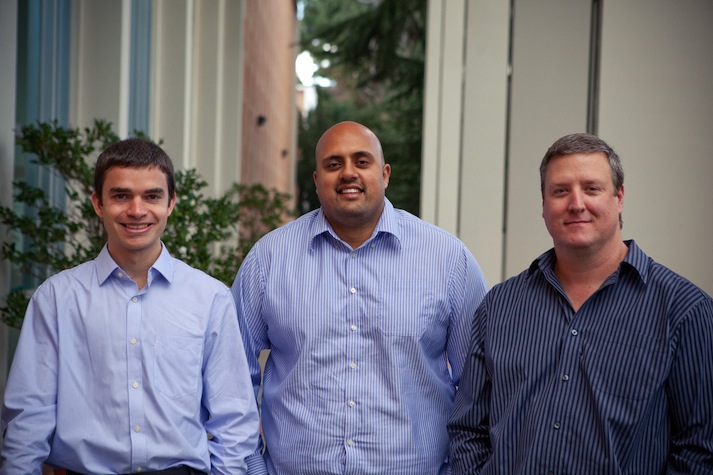 Tempo AI, a startup focused on increasing productivity through your calendar, has raised a new $10 million Series A round of funding, the company announced today. 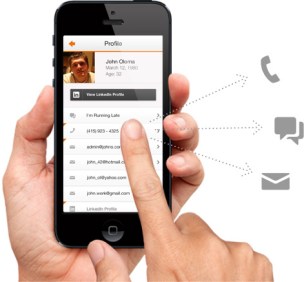 Tempo AI’s main product is the Tempo Smart Calendar iOS app, which aims to help people organize their calendar of events, appointments, and the like using an artificial-intelligence technology. If you’re part of a company full of people with different schedules that get shared with others, you know how crazy your calendar can appear at any give time. Tempo AI’s tech wants to sift through all that data — including how you interact with it — to anticipate where you need to be and what tasks take priority over others. (Also, it’s worth noting that Tempo AI is a SRI spin-off company that did research, which led to Apple’s voice-assistant feature Siri, as VentureBeat’s Dean Takahashi previously reported.)

The startup said it plans to use the new capital to advance its artificial-intelligence technology for the Smart Calendar app and possibly other services as well.

“We’re on a mission to help people get more done by building a mobile assistant in the calendar that delights users with A.I., picking up where Siri left off as the next evolution of assistants,” said Tempo AI chief exec Raj Singh in a statement. Singh is also one of the featured speakers at VentureBeat’s MobileBeat 2013 event on July 9-10. “We enhance massive amounts of data, and the calendar serves as the perfect framework because it has real context. It knows you, what you’re doing, and where you’re going. This is the future of ‘big data’ engineering — to push the A.I. down into the individual bits of your calendar.”

Founded in 2011, the Menlo Park, Calif.-based startup has raised a total of $12.5 million in funding to date.