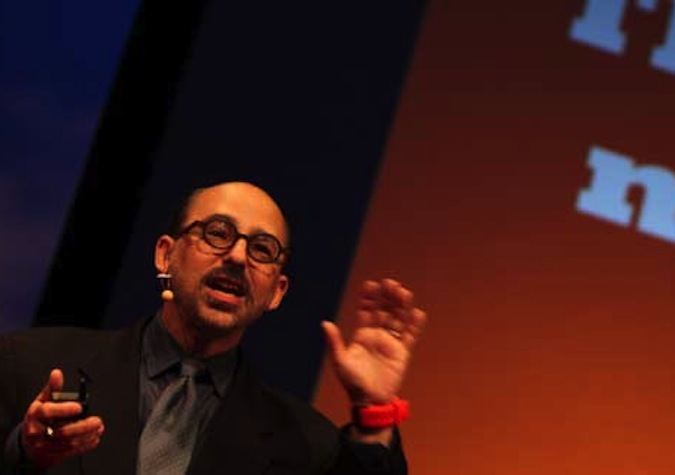 While there’s no shortage of video discovery services available today, relatively few can reasonably be called leaders (and consumer-facing video services like YouTube rarely do a good job of unearthing new videos). Magnify is taking more of an enterprise solution to curation and discovery, but one that weaves in advertising, video delivery, and analytics. Oh, and it’s also pulled in notable investors like former Facebook general counsel Chris Kelly and TEDx’s Chris Anderson.

“Content creation used to be the log jam because it was expensive to produce, host, and distribute. Now the problem is that there’s too much content and no way to sort through it,” said Magnify founder and CEO Steve Rosenbaum in an interview with VentureBeat. Both Ooyala and Brightcove initially offered media companies an easy way to encode, host, and distribute video content but are now dabbling in content discovery. “Especially with the wave of [short video] services like Instagram’s new 15-second videos, we think the next big opportunity in the video space has shifted to curation.”

Magnify provides a platform for web publications to curate their video content alongside videos from several other sources from across the web, such as AOL On, Yahoo, Food Network, Mashable, Reuters, and others. The startup provides a video widget and a “whitelabel” page for videos that curates videos by category and looks like part of a client’s website. (Check out TimeOut New York‘s video page for an example of Magnify in action, or flip through the screenshots embedded below.) The editorial staff, or whoever is in charge of content, has access to a dashboard where they can approve selected videos manually or automatically — meaning you have control over everything that gets put on the page. And while neither Instagram nor Vine have released an API to integrate videos into platforms like Magnify’s curation dashboard, Rosenbaum expects to add those content streams as soon as they become available. 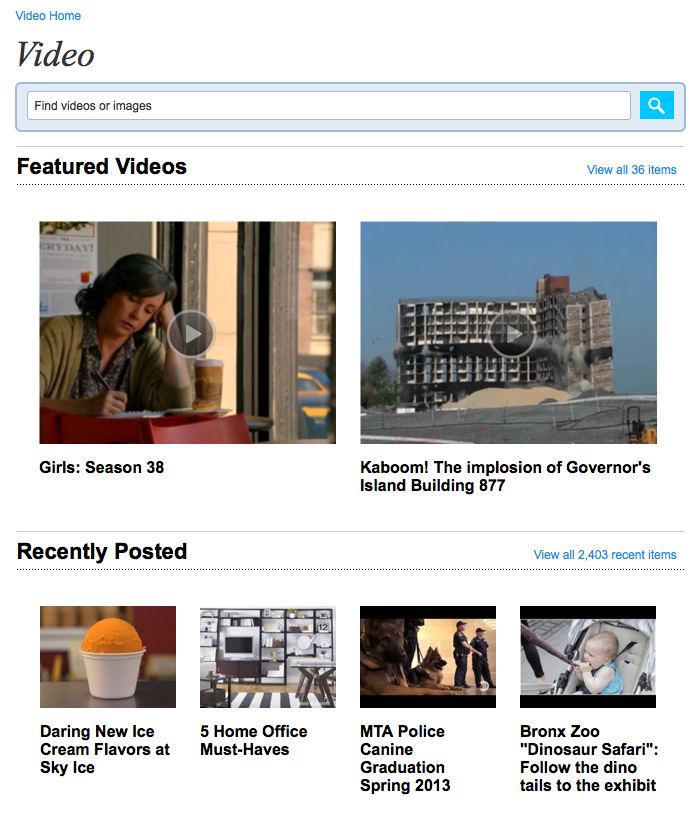 “People who want to view content from a specific publisher don’t want to sort through 10,000 videos. They want 100 videos that are related to the subject matter that made them visit a site in the first place,” Rosenbaum said.

So why would you want to push your audience towards other videos? Well, it sort of makes sense in the same way news sites will write up an article about news stories first reported by their competitors. Readers often seek a particular publication to frame all their news, provided the content is up to par. Also, Magnify’s clients will get a 50 percent cut of ad revenue from video ads for its premium content partners (AOL On, Yahoo), not to mention the display advertising that’s already on a publication’s website.

Magnify’s revenue model is subscription based, with its clients paying a monthly fee for use of the platform. Rosenbaum told me the company has been profitable for two of the last four months, and that’s factoring in that the company is still growing steadily.

In addition to Kelly and Anderson (both notable in the video investment world), Magnify’s new round included participation from all of the startup’s board members as well as Magnify’s law firm Wilson Sonsini Goodrich & Rosati. Rosenbaum said the company will use the new capital to hire additional employees and advance its platform. Also, the $1 million figure is lower than the estimated $7 million amount VentureBeat reported back in January.

Founded in 2006, the New York-based startup has raised a total of $5.2 million in funding to date.