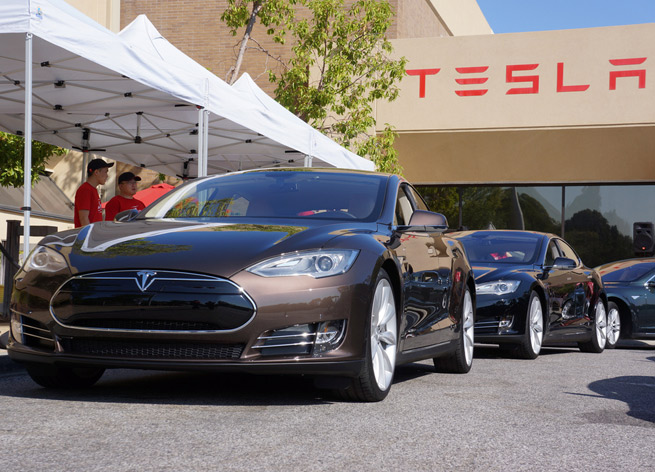 Tesla Motors founder Elon Musk has shown off the company’s new battery swapping technology during an on-stage demo. The best part? It only takes 90 seconds to swap a Tesla electric car battery.

Battery swapping technology is extremely important for the momentum and progress of electric car adoption. One of the biggest fears of drivers considering an electric vehicle is running out of juice before they are able to make it to a pump. Drivers are also wary of how long it takes to recharge a car before they can get back on the road. Being able to quickly change out the battery would solve both issues.

Check out the video below to see the full demo.