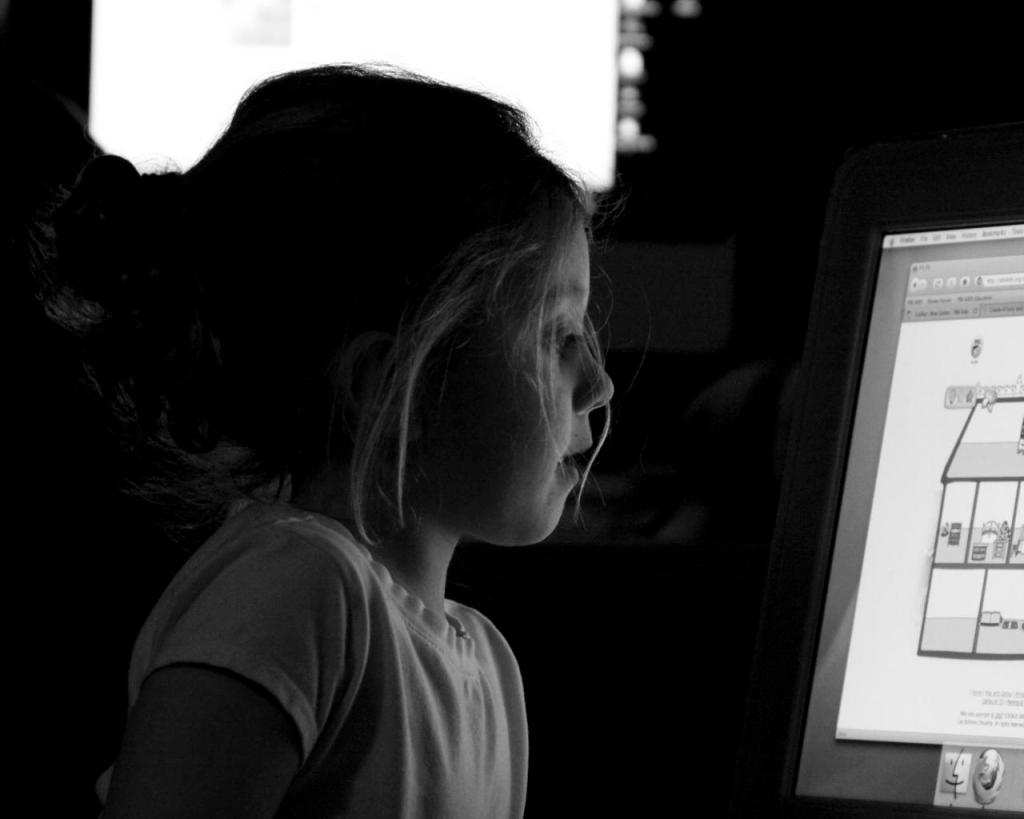 Have you noticed how the conversation regarding HTML5 for game development has evolved over the past several months? The format discussion is still present, but we are seeing more and more developers starting to invest in the HTML5 browser-based platform because of consumer behavior. It’s no longer a possibility but an inevitability.

With HTML5, not only can game developers create one game that works across devices, but more and more they’ll reap greater revenues from advertisers. There is a new explosion of casual game play among consumers on both mobile devices and PCs. Advertisers are recognizing the trend and turning their eyes toward HTML5.

The ad industry is still learning

Not all advertisers are quite set up for HTML5 yet, but the industry is working toward it; and they’ll get there soon–especially with the IAB’s guidelines for advertisers around the world. The organization’s press release on May 6, 2013 said, “While HTML5 ad units are intended to perform seamlessly across platforms, their development requires a distinct skill set and therefore specialized guidance.”

Clearly the IAB recognizes the trend and is working toward helping advertisers make the transition with publishers. When advertisers seek out games or game publishers to partner with, the words “mobile,” “cross-platform,” “online,” and “touch” are on their radar. Barely any Request for Proposals (RFPs) to a publisher from an advertiser lack any of these hot buttons.

Want more on the mobile web? Check out MobileBeat 2013, VentureBeat’s flagship conference on developing and monetizing all mobile platforms.

Mark Trefgarne, CEO of online video ad company LiveRail, said that while much of the video ad business is still heavily reliant on Flash, the simple fact is the rest of the world has moved on. As an industry, we’ve been playing catch up, rebuilding the ad delivery ecosystem to run in the post-flash world. Luckily, this change is moving fast, and the infrastructure for HTML5 based video advertising is now close to full parity. There’s still some work to be done, but it’s getting close.

The rise of the cheap smartphone

Coupled with that, we also know that many consumers worldwide are purchasing low-cost touch devices to use in addition to their PCs. Tablet shipments are forecast to increase 67 percent to 256.5 million in 2013, and reach 579.4 million by 2017 according to research firm DisplaySearch.

These same millions of consumers who are buying low-cost touch devices play games! Be it a mother in Argentina, a young man in India or a teenager in Middle America, they’ll all be playing casual games.

Watch out for the Two Percent

Current game and in-game purchase rates won’t likely change in this evolution to new types of devices. Around 98 percent of the population will only play for free, and that shows the continued value of advertisers in our ecosystem. With advertising revenues becoming increasingly prevalent for game developers; and with more and more of the masses around the globe using touch devices in addition to their PCs, the perfect storm is a win for the industry.

Advertisers will soon be marching forward toward HTML5-formatted video ads and will expect those ads to just work with the games their audiences play. The way for game developers to scale profits is by using HTML5. Native apps for just iOS or Android are still important, and they will remain so. However, the big leap forward for game developers will be with the browser-based solution that works seamlessly.