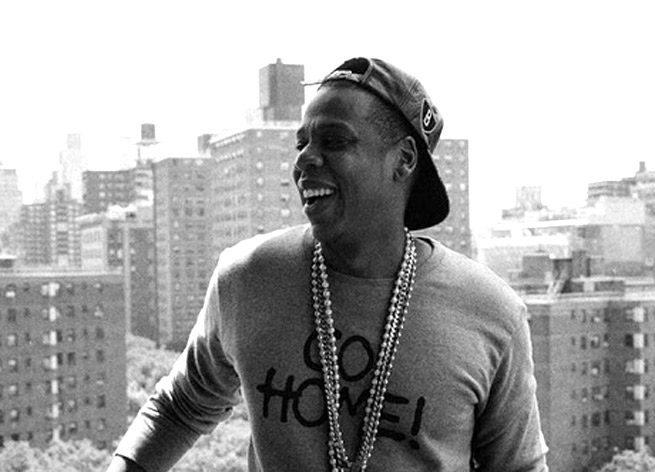 A week ago, popular hip-hop artist Jay-Z announced his new Magna Carta Holy Grail record would first be available at no cost to Samsung Galaxy phone owners via an app. Now that app is available to download in the Google Play store.

The move shows a fascinating media and mobile strategy where Samsung can reward people who bought their phones and Jay-Z can be deeply connected to Samsung smartphone owners. Samsung reportedly paid Jay-Z $5 for each album. The only downside might fall to Jay-Z, who could alienate fans who have phones not made by Samsung. (Jay-Z used to carry around iPhones and BlackBerrys.)

Owners of Samsung’s Galaxy S3, Galaxy S4, and Galaxy Note 2 are eligible to download the app starting today. The first million people to download it get the album for free on July 4. Until that date, the app includes behind-the-scenes footage and other info about the album.