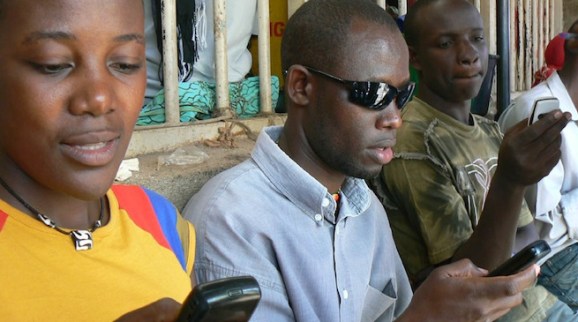 A new innovation center is opening in West Africa to stimulate economic opportunity and job creation.

The center, in Accra, Ghana, is funded by the Silicon Valley-based Stanford Institute for Innovation for Developing Economies, dubbed SEED. The organization has been around since 2011, thanks to a donation from venture capitalist and Stanford alumni Robert King. King made his fortune as one of the earliest investors in China’s Google alternative, Baidu.

The first crop of 30 entrepreneurs will begin a training program next week, which is designed to help them scale their businesses. The companies that have been selected are already making revenues of over $150,000 a year but have the potential to expand at an accelerated pace.

Opportunities for entrepreneurs are rife in Africa, particularly in the urban areas. The program is designed to help indigenous businesses overcome some of the biggest challenges, including a lack of bandwidth and a shortage of venture capital and angel investment. In particular, mobile is proving to be a hot area, given that approximately 600 million people living on the continent have mobile phones.

For a university like Stanford, which has been described as a glorified startup incubator, it makes sense to form relationships with founders of high-growth businesses. Indeed, as one entrepreneur put it at a recent conference in Nairobi, Kenya, ideas aren’t a “dime a dozen” like in Silicon Valley as “innovation is born from necessity.”

The entrepreneurs will receive mentorship and guidance from Stanford professors, alumni, and volunteers. An area of focus will be to work alongside the entrepreneurs to help them procure financing and hire the right team.

According to a news release, a group of instructors will fly out for a week to teach Silicon Valley “design thinking” processes, supply chain management, and rapid product development. This one-on-one training will be supplemented by online courses. Stanford is one of the early supporters of online education (Coursera’s founders still teach in the computer science department), and it offers an extensive course catalog.

If the program proves successful, the goal is the replicate this new center in emerging economies around the world.