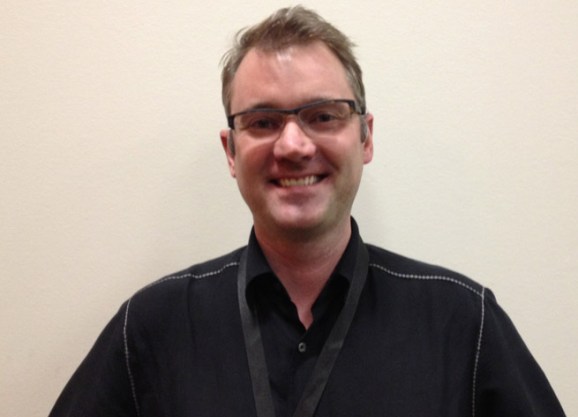 SAN FRANCISCO — Microsoft’s Windows Azure is not the cool kid at the cloud party. Especially in Silicon Valley — where the name Microsoft makes some folks cringe — Azure gets a bad rap.

“I think the Valley is running out of excuses when it comes to Azure,” Martin told me in an interview today at Microsoft’s Build conference. “We are trending in the right direction.”

So what makes Azure worth considering for startups? What’s changed recently that gives it an edge?

First, Azure used to be primarily a platform-as-a-service. But as of mid-April, it now fully offers cloud infrastructure and competes directly with offerings from Amazon Web Services, Google, Rackspace, SoftLayer, Joyent, and others.

“You have to meet customers where they are,” Martin said regarding the shift to support IaaS. “Customers demanded that we get in this space directly.”

Only a few months into general availability, IaaS takes up 20 percent of Azure’s compute cloud with 80 percent dedicated to PaaS. Martin believes it will be a 50/50 split by October.

“PaaS is still growing by leaps and bounds,” Martin said. “But IaaS is growing faster.”

Also, Azure now supports Linux, and Java is on the way thanks to the big Oracle deal Microsoft forged earlier this week.

Third, Microsoft committed Azure today in a big way to web and mobile applications. Azure Mobile Services and Azure Web Sites, which provide a scalable cloud backend to apps for iOS, Android, Windows Phone, and the web, hit general availability. So Azure’s cloud is being dedicated to a multi-platform approach.

“It would be as arrogant as it would be naive to suggest one vendor is going to supply the totality of technology to meet all customers’ needs in all scenarios,” Martin said.

Finally, Martin stressed that Azure had done a great job at matching or besting Amazon Web Services on price performance and customer service.

“We are going to do a better job on price performance — if you benchmark us head to head, we’ll do better at price,” Martin said. “Second, we support the customer from top to bottom. We don’t care if it’s a network issue, data center issue, app issue — we’re here to help diagnose from top to bottom.”

So does Azure really have a chance, or is Martin just blowing marketing smoke?

“Customers will ultimately decide who the winner in the space is,” Martin said.