Windows Phone 8 may not have gotten much love at Microsoft’s Build conference this week, but at least it keeps adding cool new apps.

The Windows Phone 8 marketplace has about 160,000 apps, but it certainly doesn’t hold a candle to iOS or Android app stores, which both have more than 700,000 apps. Microsoft is reportedly paying developers up to $100,000 to get more Windows Phone apps made.

Even with developer interest in Windows Phone down, we’re sure all the people out there with Windows Phone devices will still be glad to have a few more good apps. And I bet they’re happy Microsoft is willing to pay to make sure those apps get delivered.

Check out screenshots of these new apps below. 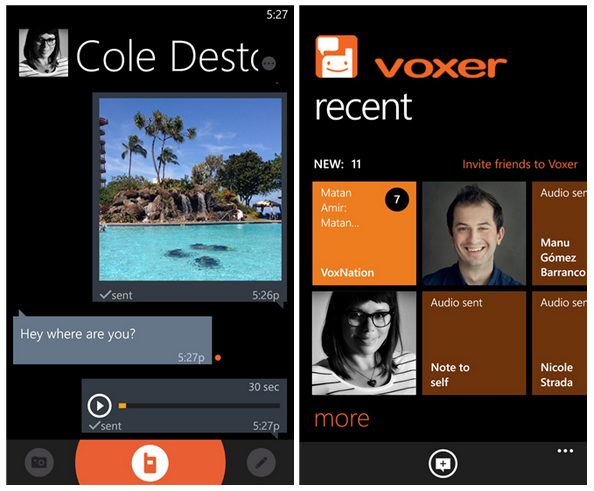