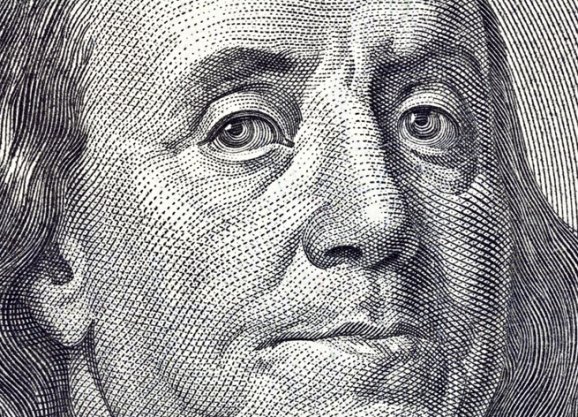 Showing that every million counts, Google has sued the Internal Revenue Service for $83.5 million over a tax dispute.

Google claims it was denied a $238.6 million deduction for a stock transaction with AOL that took place back in 2004, Bloomberg reports.

“Google’s actual cost for issuing the AOL warrant was $238,667,835, which equaled the spread between the $21,642,985 it received from AOL to exercise the AOL warrant and $260 million in value” of the stock, Google said in a formal complaint.

Close watchers of Google’s finances likely knew Google planned to sue to the IRS. Back in late January, Google said in an SEC filing that in regards to its relationship with the IRS and paying taxes, it had “one issue which we plan to litigate in court.”

The rest of the details of the case are a bit of a snooze. So if you want to dig in further about a 9-year-old tax dispute, head over to Bloomberg.